Visiting Auschwitz is something every Christian should do, almost like a pilgrimage to the Holy Land. Then, together we must stand against anti-Semitism and holocaust denial.

Visiting Auschwitz is helpful as we begin to understand the immense suffering our Jewish brothers and sisters have endured historicially and how even today they still experience anti-Semitism in all its forms. We need to remember the Jewish roots of our faith and embrace the Judeo Christian values that have been the framework of society throughout the ages.

I visited Poland in 2017 to attend a family wedding which was a joyous occasion. Visiting the Polish State Museum at Auschwitz-Birkenau was probably not something to do on a wedding trip, however I knew I couldn’t pass up the opportunity. Visiting Auschwitz was a truly moving experience and I will never forget the 6 million people exterminated in the Holocaust.

If you ever go to Auschwitz-Birkenau you can easily feel overwhelmed by the vastness of the former horror camp and it’s documentation of genocide on an industrial scale. However there are exhibits that bring hope like the Book of Names which is the biggest book I have ever seen. It contains 4.2 million names in 16,084 pages. Sadly an estimated 1.8 million people remain unidentified.

Before my trip to Poland, I was given the historic diaries of Simon Bloomberg, a British Jew who had been a leader of the Bergen-Belsen Displaced Persons (DP) Camp after the war and after visiting Auschwitz I knew I had to publish his story. The result is, Life After Belsen: A first-hand account of the survivors of Bergen-Belsen and other horror camps in Europe after World War II.

Unfortunately many of the camps did not close immediately after the War but remained open as DP camps for another five years. During this time all the survivors could do was wait for the State of Israel to be declared so they could finally be welcomed to their Jewish homeland. Simon Bloomberg helped many displaced Jews following the liberation of the camps, including Jews from Auschwitz.

Read a sample chapter: A Tragic Search for Holocaust Survivors – Auschwitz to Bergen-Belsen

Mark International Holocaust Day on 27 January 2021 with your copy of Life After Belsen. Purchase now from Amazon.

2 thoughts on “After visiting Auschwitz…”

Tears at Auschwitz... Out of unbearable sadness comes joy

Sat Jan 22 , 2022
It’s so difficult to hold back the Tears at Auschwitz. Crying is to be expected as one acknowledges the overwhelming grief associated with this horror […] 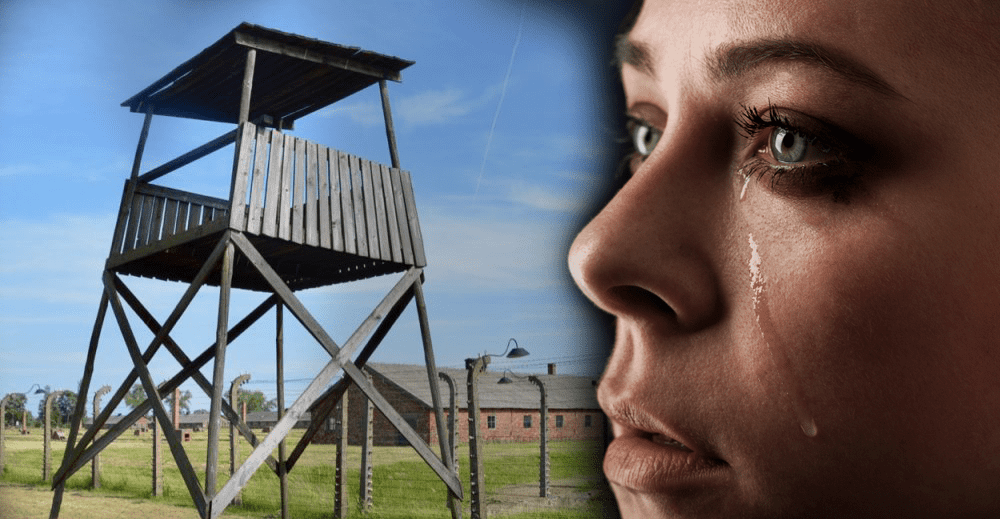