Annie Chikhwaza is one of the most inspiring women leaders you could hope to meet. A successful businesswoman, she became a passionate philanthropist, always looking for new income-generating activities to empower others, especially women in Africa. Today she heads up the Kondanani Children’s Village in Malawi, which is one of Africa’s poorest countries. This far-reaching project encompasses many different facets including an orphanage, children’s schools and a paediatric hospital as well as a fully functional farm and cheese factory.

Annie Chikhwaza is a remarkable example of a woman in leadership, with an extraordinary ability to build, rebuild and never give up. Everything bad that could possibly happen to a woman has happened to Annie and yet she has survived and today is able to encourage other women to rise up no matter what circumstances they face.

She was violated as a child and found herself in a physically abusive marriage where she was forced to have an abortion. Worse still Annie was the victim of a violent mob attack which left for dead. However she trusted in God to save her and by a miracle she survived. Having regained her strength she has since been able to strengthen many others. Most recently Annie survived Covid-19 as well as Malaria.

I WILL REDEEM THE LAND WHERE YOU WERE LEFT FOR DEAD AND USE IT TO GIVE NEW LIFE TO OTHERS.

Annie’s story has been shared on several television networks as well as in her autobiography Mother of Malawi. This was initially the title of a Dutch documentary on her mission to Africa and was picked up by the publisher of her book, Lion Hudson. Written by UK-based journalist, Al Gibson Annie’s life story shares many of the obstacles Annie has faced and how she overcame them by faith.

Many people have found Mother of Malawi has inspired them to go further in their life journeys than ever before. The book gives readers the confidence to trust in God and His ability to deliver His people from the most impossible odds.

The biography of Annie Chikhwaza

Annie learnt to overcame hatred with love and the result is Kondanani Children’s Village – an “oasis of love” that she and her late husband Lewis Chikhwaza, founded in in 1998. Since then, hundreds of lives have been saved in this nation that has a million orphans and Kondanani continues to offer hope to a new generation of African leaders.

Kondanani means ‘Love One Another’ and Annie lives this out daily. Her story is one of victory over defeat and forgiveness over injustice. Suffering has been no stranger to her. She knows the pain of abuse, self-harming and depression. Her first husband mistreated her and she survived the trauma of divorce. She knows the threat of having children removed and the anguish of dealing with abortion. Lewis’ family cruelly rejected her, she was falsely accused, attacked and her life lay hanging in the balance. It took months for her to heal, but she knew the power of forgiveness.

Throughout her life Annie has reached out from her own pain to comfort others. Now even in widowhood, she continues to build a brighter future for the children in her care.

Every person is born with a divine destiny. What is yours? Who’s life will you transform? Be inspired by women in leadership like Annie Chikhwaza!

Get Mother of Malawi on Kindle via Amazon.

How can we expect God's protection during a global pandemic?

Wed Mar 10 , 2021
Its tough watching the news these days even if you trust in God’s protection. Every bulletin seems to report on a natural disaster, pestilence or […] 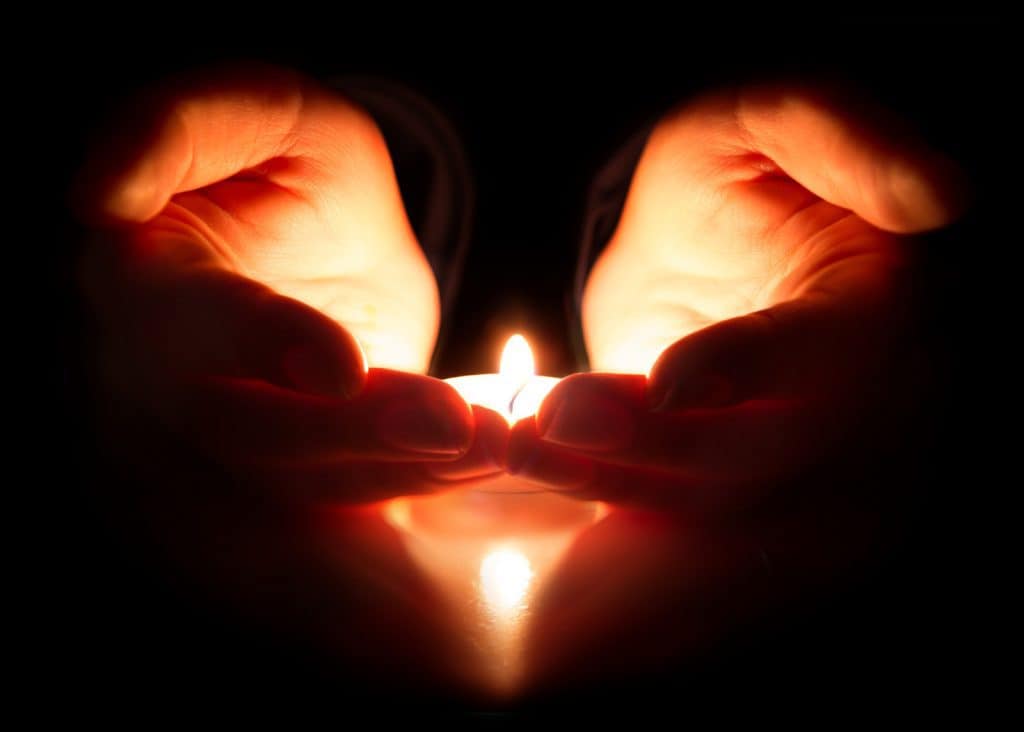