A dangerous new Caliphate has emerged in Africa according to Open Doors USA. Extremist group Boko Haram is now responsible for the world’s highest rate of religious violence.

Nigeria hosts the highest rate of religiously motivated violence in the world, and the religious freedom watchdog group has confirmed that a new caliphate is emerging in the region of Sub-Saharan Africa.

“The pattern of extremist attacks in this region strikes an alarmingly similar tone to the beginnings of the Islamic State in Iraq and Syria. Without a concentrated effort to counter its spread, we can only expect the new Islamic State to become more dangerous,” said David Curry of Open Doors.

The expanded reach of radical Islamic attacks is especially concerning in Chad, where longtime president Idriss Déby died in combat on April 19. “Government instability opens an opportunity for extremist groups to gain a foothold,” said Curry.

In April 2020, Boko Haram and its affiliated jihadi militants carried out the deadliest attack in Chad’s history.

According to Open Doors, 90% of all Christians killed for their faith worldwide are murdered in Sub-Saharan Africa. Burkina Faso, Chad, Cameroon, Democratic Republic of the Congo, Mali, and Mozambique have each risen to higher persecution rankings on Open Doors’ World Watch List in recent years.

“Since the 2014 kidnapping of 276 schoolgirls from Chibok, Nigeria, we’ve seen a steady rise in extremist activity coming out of northern Nigeria. But this violence isn’t staying in one place: attacks on Christians and other religious minorities have spiked throughout the African continent. This is a telltale sign that radical Islamic extremist groups are strategically assembling together to expand their territory.”

Boko Haram, whose name means “Western education is forbidden” first surfaced in Maiduguri, Nigeria in the early 2000s. Since then, its influence, kidnappings, and violent attacks spread throughout Nigeria, eventually splintering into several extremist offshoots in 2016. Pledging loyalty to the Islamic State, Boko Haram and its affiliates including al-Qaeda and the Islamic State West Africa Province (ISWAP) are carrying out attacks on civilians and religious minorities to drive ethnic and religious dissidents from the territory.

Open Doors continues to provide emergency relief, trauma counseling, and vocational training to those who have been injured, displaced, or suffered the loss of family members at the hands of Islamic extremists. Let’s pray against the religious persecution of all people, especially in Nigeria, and against Boko Horam.

For more than 60 years, Open Doors USA has worked in the world’s most oppressive and restrictive countries for Christians. Open Doors works to equip and encourage Christians living in dangerous circumstances with the threat of persecution and equips the Western church to advocate for the persecuted. Christians are one of the most persecuted religious groups in the world and are oppressed in at least 60 countries.

For more information, and to support victims of violent attacks throughout Africa, visit OpenDoorsUSA.org.

Sat May 1 , 2021
Life is a gift all of us have received from our Creator. No matter what belief system we belong to, the One who created us, […] 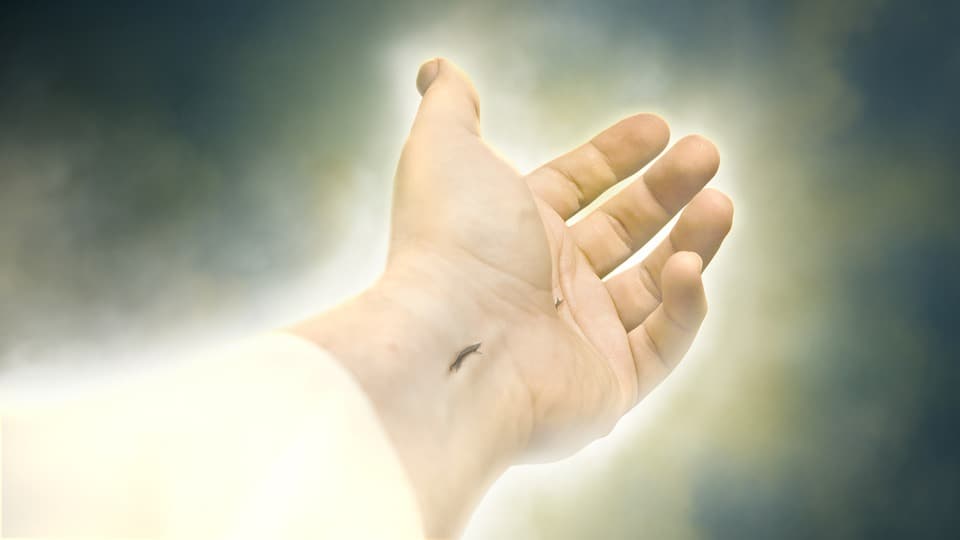