Christian persecution increased at an alarming rate in 2020 and we must continue to pray for end to it, especially in totalitarian societies.

According to OpenDoors USA, a ministry that aims to erradicate Christian persecution, attacks against Christians increased at an alarming rate in 2020. Their research shows that there are now 260 million people in the world who are suffering because of their faith.

OpenDoors also reports that every day, an average of eight Christians are killed and 23 Christian women are victims of rape and sexual harassment because of their faith or due to the denomination they belong to.

Furthermore, each week, an average of 182 churches or buildings used for Christian purposes are attacked. Plus about 102 Christian homes, shops, or businesses are burned down or destroyed. And every month, an average of 309 Christians are imprisoned for their faith.

North Korea is considered to be the most dangerous country in the world to share your faith. Christian persecution in this nation is said to be higher than anywhere else making it very difficult to boldly live a life for Jesus Christ.

North Korea is a Communist country located in Asia, and according to the OpenDoors World Watch List, it has been the number 1 most dangerous country for Christian Persecution for 19 consecutive years.

The North Korean authorities consider Christianity to be a hostile element in society that must be annihilated. Possessing Bibles and sharing the Gospel is strictly prohibited. Christian Fellowship has to take place in secret as worshiping God publicly is a huge risk.

Christians that are be found out by the authorities are subject to arrest and imprisonment in North Korea’s notorious labour camps. Or worse still they could be killed on the spot and their families suffer a similar fate across the generations.

But God is good and His people will ultimately prevail. Despite this persecution of His children, there are many underground churches in North Korea. It is estimated that there are some 200,000 to 400,000 believers in this Communist nation and the numbers are growing. How is that possible? Indeed with the Lord nothing is impossible.

“One day the borders will open and we will unite with the South Korean and the Chinese church to bring the Gospel to some of the darkest places on this earth,” a believer living in North Korea has declared.

Let us never take for granted the freedoms we have to worship God where we live. Let us not stop praying for our brothers and sisters in North Korea that they may experience freedom from all forms of Christian persecution.

3 thoughts on “Christian persecution: Revealing the most dangerous country for believers in the world”

Annie Chikhwaza continues to inspire women around the globe

Mon Mar 8 , 2021
Annie Chikhwaza is one of the most inspiring women leaders you could hope to meet. A successful businesswoman, she became a passionate philanthropist, always looking […] 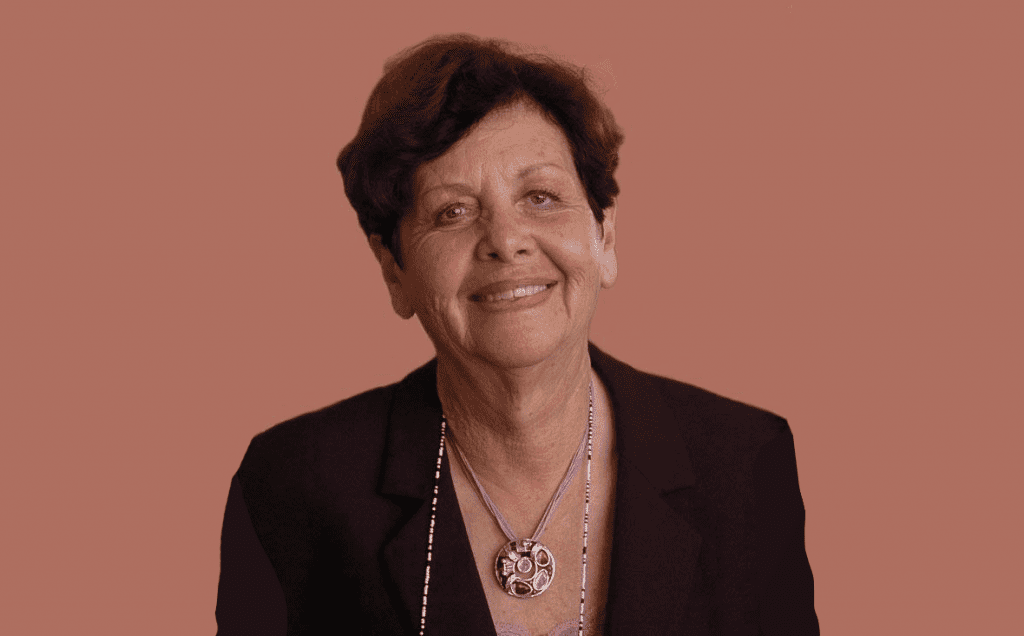