You may have heard reports of thousands of people converting to Christianity in Iran. According to the Christian Institute there has been explosive growth of Iranian believers. However there is still much persecution which is why media is the answer to reaching ‘closed countries’ in the Middle East and North Africa.

According to Open Doors Christianity in Iran is nearing one million people, however the total population is 82 million. Much more needs to be done to see continued growth of Christianity in Iran and God has made a way through SAT-7, a Christian broadcaster that targets this entire region.

SAT-7 has been reaching millions via their satellite broadcasts for 25 years, now they are launching a video-on-demand service to share the hope of the Gospel with a new tech-savvy generation who are glued to their phones during the pandemic. The network anticipates many young people in Iran, Turkey and Syria will soon be streaming Christian programming on their phones and mobile devices.

The new streaming service comes as people across the volatile region, including those in their late teens and early 20s, known as Gen Z, search for hope online amid the continuing pandemic and soaring unemployment.

After two and a half decades of locally-presented Christian satellite television in the region, SAT-7 says their new streaming service will be a “game-changer,” giving millions living in countries closed to the Gospel the ability to watch culturally-sensitive Christian programming whenever they want in their own language, and without being tracked.

“For millions stuck at home and desperate to see signs of hope in their world, satellite television and online streaming can be their life support,” said the network’s CEO, Rita El-Mounayer. “This year, SAT-7 Plus will bring the hope of Jesus to more people, in more places, directly into homes across the Middle East and North Africa.”

Around the world, on-demand video streaming on smartphones, tablets and smart TVs has skyrocketed in the past year and the Middle East and North Africa is no exception, said Antoine Karam, director of SAT-7 Plus. “People are anxious to see real hope right now. And now they’ll be able to access hope all day, every day with this free on-demand service.”

A boost for Christianity in Iran, Turkey, Syria, Egypt etc

Amid strict lockdowns, millions in Iran, Turkey, Syria, Egypt and other countries turn to SAT-7 for emotional and spiritual support, as well as health advice, through broadcasts in the local languages of Farsi, Turkish and Arabic.

In places closed to Christian activity, satellite television and online services cross borders, bringing the message of Gospel hope seen through the lives of local Christians straight into people’s homes.

The network’s presenters, all local Christians broadcasting out of studios across the Middle East and North Africa, are a lifeline for viewers on the brink of giving up, living in fear of Covid-19, and those who are suicidal. Viewers can call in or message on social media to chat with a SAT-7 team member in real-time.

Show hosts are especially eager to connect with the young generation, Gen Z and others, streaming video content for hours on their phones and mobile devices. “We aim to break through the ‘dark box’ that mobile devices can be for young people, and bring them hope using the same technology,” Karam said. “Just one word from Jesus can be a game-changer.”

Last year, the network saw a massive surge in viewers and social media activity across all its channels, including children’s channel SAT-7 Kids and education channel SAT-7 Academy.

Pray for this widespread outreach that God will use it to increase Christianity in Iran and across the entire region.

Launched in 1996, SAT-7 with its international headquarters in Cyprus — broadcasts Christian and educational satellite television programming to more than 30 million people. Its mission is to make the Gospel available to everyone, and support the Church in its life, work and witness for Jesus Christ. SAT-7 broadcasts 24/7 in Arabic, Farsi (Persian) and Turkish, using multiple satellite channels and online services. 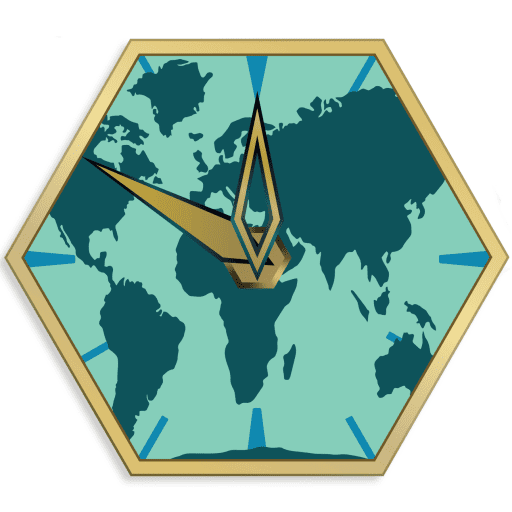 https://usa.life/internationalchristian
FAITH • HOPE • LOVE. We aim to bring a fresh mix of inspirational reports, articles, stories and testimonies to encourage Christians across the nations.

When things don’t go according to plan, trust God more

Tue Jan 19 , 2021
It is natural for people to make plans but what do we do when things don’t go according to plan? Some of us desire to know every step of our lives. Planning does provide us a clearer path to where we want to go, helping us to define and achieve […] 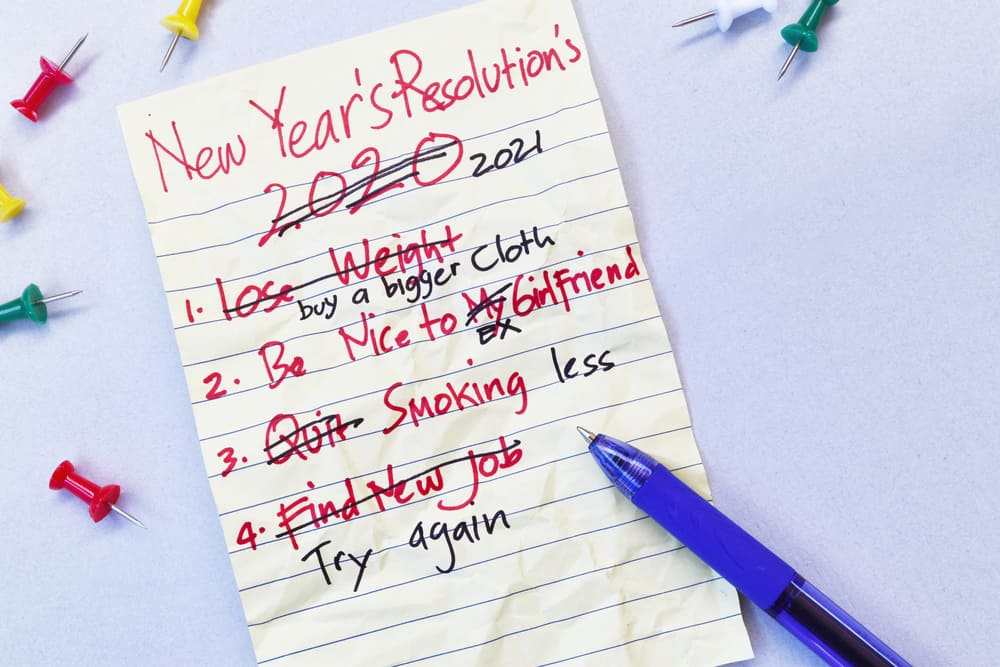