For several years now, a man calling himself ‘Lord RayEl’ claims to be the Messiah. However, any Bible-believing Christian will immediately know he is an imposter. Furthermore, his ‘Ecumenical Order of Christ’, which seeks to bring Christians, Jews and Muslims together exemplifies The False Prophet.

Jesus said, “Take heed that no one deceives you. For many will come in My name, claiming, ‘I am the Messiah,’ and will deceive many.” (verses 4-5). This is just one sign our Lord gave in Matthew 24 addressing The Signs of the Times and the End of the Age. And now we are seeing it fulfilled before our very eyes.the

We’ve seen wars and rumours of wars, famines, pestilences and earthquakes increase as this chapter outlines. Plus we have seen the rise of many cults that say they are the only way to God. Now ‘Lord Rayel’ claims to be Jesus returned. According to his website, ‘The Messiah has arrived.’

According to his website, “On January 28th, 2011, the world witnessed the Holy Spirit of Lord RayEl descend from Heaven over Jerusalem” in what the news media supposedly reported as a UFO. Then, It instantly “travelled to North America to join with the Son of Man, RayEl.”

Raymond Elwood Howard-Lear no less, ‘a Chicago-based hero’ known for his crusade against crime. He was apparently falsely imprisoned and tortured as Jesus was 2,000 years ago. You couldn’t make it up, could you? Yet that is exactly what someone has done. The frightening thing is the YouTube video has 7,480 subscribers. It seems it has already deceived many.

And of course, the website includes a way you can tithe to ‘Lord RayEl’ for ‘The Great Commission’ of Rayel Hammoshiach.

The Indiana Department of Correction tells a different story. It seems ‘Lord RayEl’ is a parole absconder who is on their WANTED list.

Of course, a visit to the ‘Lord Rayel’ website provides reams of so-called evidence proving the supposed return of Jesus through Raymond Elwood Howard Lear. The Bible is quoted out of context so as to support this ridiculous claim, along with supposedly documented videos, prophecies and twisted Torah Code. Affiliates include, ‘The Armageddon Broadcast Network, ABN,’ amongst others. The Illuminati logo is prominently displayed. So what does that tell you?

This is why the genuine Messiah, Jesus Christ repeatedly warned us of false Messiahs. “Then if anyone says to you, ‘Look, here is the Christ!’ or ‘There!’ do not believe it. For false christs and false prophets will rise and show great signs and wonders to deceive, if possible, even the elect. See, I have told you beforehand.” (Verses 23-25)

‘Lord RayEl’ is a false Messiah.

We at International Christian were astounded to receive an email from ‘His Excellency, Cardinal’ Thomas Cavin from the so-called Ecumenical Order of Christ informing us that Christ has returned. He was requesting that we publish the truth about ‘Lord RayEl’.

“The times we’re currently living in with all three Abrahamic faiths awaiting Messiah / Christ / Isa we have all the pieces of evidence that he has returned through the Torah, Bible scriptures and Quran,” Thomas Calvin wrote. “Yes all three of the Holy books say he’s here, and we would like you to give us this chance to prove our words through all three Holy books.”

The email concluded with: “Blessings sent in the Holy Name of God’s living Son, the Christ, Lord Ra-El.”

The truth about ‘Lord RayEl’ is that he is a false Messiah. There is only one Messiah and His Name is Jesus. No one else has ever claimed to be the only way to God, nobody else has been given the title, King of Kings and Lord of Lords.

Dear reader, do not be deceived by ‘Lord RayEl’ or any of the evidence he provides. Do not meet ‘Lord Rayel’ or consider joining the International Congregation of Lord Rayel. He is a false Messiah and his organisation exemplifies a false prophet.

Rather read the Bible and embrace the true Messiah, Jesus Christ. Ask Him to come into your life and be ready for the return of our Soon Coming King. He has promised that His return will be glorious, not in secret and no evidence will be required.

“Look, He is coming with the clouds, and every eye will see Him, even those who pierced Him; and all peoples on earth will mourn because of him. So shall it be! Amen.” (Revelation 1:7)

Also read: Countdown to Armageddon…. What in the world is going on? 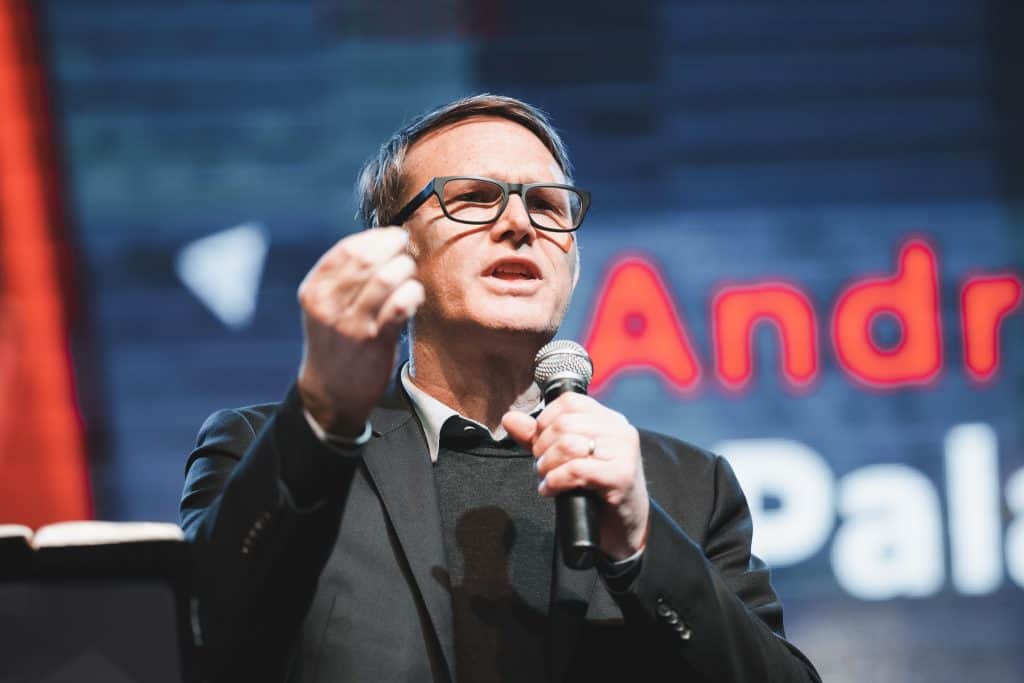