Global missionary, David Grant has witnessed multitudes coming to Christ in India and seen miraculous events take place. “As I look back on 50 years in India,” he writes, “what I remember most is not the dirt, the masses, or the heat. What I remember most are the people.”

Now the long-serving Assemblies of God global missionary and Project Rescue co-founder, is inspiring readers to play their role in the Great Commission through his new book, Born to Give. Published by Charisma House, this chronicles David’s life leading up to, and throughout his time as a missionary in India.

His compelling stories capture the pains, triumphs, and an immense amount of bravery and faith to see an ongoing outpouring of the Gospel on the people of India.

“David, if you will give Me your life, I will break you in a million pieces and I will feed you to a million children in India.”

David’s act of obedience to serve Christ allowed God to do innumerable things for the brokenhearted people he has encountered throughout the years. He recounts the words God spoke to him during his freshman year of college that would forever change his life. He vividly remembers God saying, “David, if you will give me your life, I will break you in a million pieces and I will feed you to a million children in India. As the little boy gave me his lunch, and I took those five pieces of bread and broke them and fed thousands, I will take your life and I will break it into a million pieces.”

David’s desire to become a global missionary suddenly aligned with the plans God had for his life, and from that act of obedience, people in India and across the globe have received Christ into their lives, and through David’s work and Project Rescue, thousands of girls and women have been broken free from the bondage of trafficking.

Charisma House publishes books that challenge, encourage, teach, and equip Christians and readers of Born to Give will be captivated by this inspiring story of how a simple offering to follow God changed countless lives for the glory of Christ’s Kingdom.

David Grant is an Assemblies of God minister who began preaching at the age of 17. Since then, he has ministered in over 40 nations, serving with missionaries Mark and Huldah Buntain in India, spending almost two decades as an area director for AG World Missions in Southern Asia.

After being exposed to the dark injustice of sexual slavery in Southern Asia, David and his wife, Beth, launched Project Rescue with KK Devaraj. Since 1997, Project Rescue has grown to reach almost 30 cities in 10 nations in Southern Asia and Europe and will soon minister in Africa. David and Beth have been married for 44 years. She is an ordained minister with the AG and the couple has two daughters and sons-in-law and four grandchildren.

Read more: Henrietta Decruz who lives in India, shares how much God loves His little children.

Sat Aug 21 , 2021
It has been heartbreaking to see so many people of Afghanistan literally fleeing for their lives and hear reports of how our Christian brothers and […] 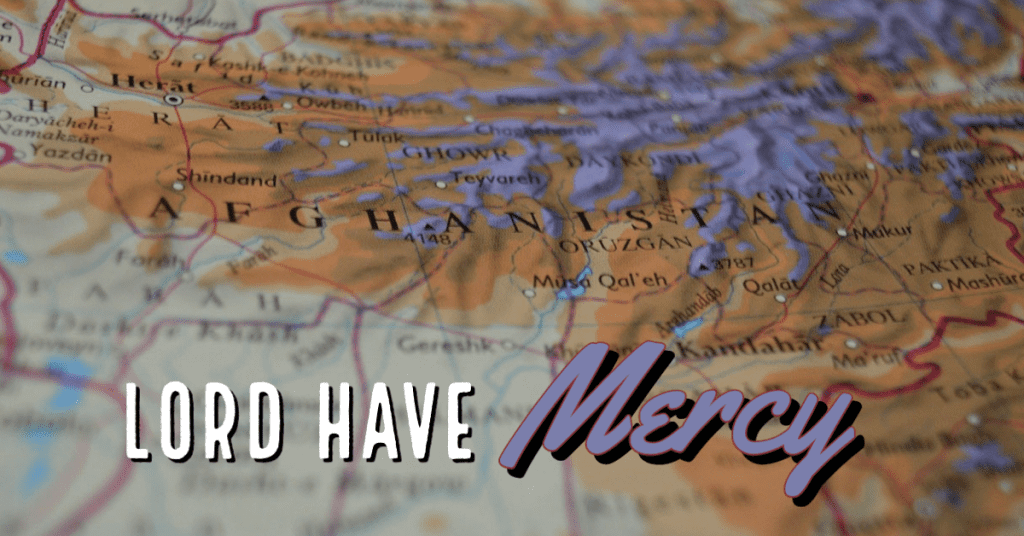