It’s not difficult in these depraved days to join up the dots that present a shocking picture of Hollywood exposed, but a mind-boggling documentary now confirms the extent of it. Entitled ‘Out of the Shadows’ this must-see film illustrates that although the world may be getting darker, there is light shining in the darkness.

It’s not surprising that there are so many people today who want to see Hollywood exposed. If you really think about it, it’s not that difficult to join up the dots concerning the content that is put out across multiple entertainment and news platforms simultaneously. It’s not hard to believe there are forces at work behind the scenes to control what we see and influence how we think.

Of course not all Hollywood is bad, there are good people in so-called ‘tinsel town’ who are trying to represent reality and make a positive difference. However, there is a small group of people at work to manipulate audiences for one reason or another. This is the point of Out of the Shadows, a shocking documentary by former Hollywood stunt man, Mike Smith, which aims to see Hollywood exposed.

In Out of the Shadows, Mike who has been banned from legacy social media platforms, examines sinister plots at work to manipulate the minds of viewers. These range from the early days of motion pictures, when it was realised that they could be a weapon of psychological warfare, through to the way the current news and entertainment media manipulate audiences.

The International Movie Database, IDMB describes Out Of The Shadows as “an exposé on how Hollywood and the mainstream media manipulate the multitudes by spreading propaganda throughout their content.”

You can watch Out of the Shadows Documentary at the official website, Outofshadows.org, or via the YouTube embed below. Although the documentary has been banned on various social platforms including YouTube in the past, which is not surprising, given the staggering content, it can still be viewed on some personal channels.

The Out of the Shadows documentary focuses on a vast net of dark influences on Hollywood from the Nazis, satanism and the occult to what many would consider modern conspiracy stories and the involvement of high-profile celebrities who seem to have sold their soul in return for seemingly unending fame.

The darkness of Hollywood exposed by the light

“I watched this documentary for the first time when it just came out in 2020, in the official channel before it was taken down,” says Kronos on YouTube. “This video completely changed me, it woke me up to a totally different world. Now, two years later, everything makes sense.”

Sten says: “I watched this for the first time in 2020, when it had around 10 million views and the official channel was still up. some more research and a few years later and to be honest I would not go too far down the rabbit hole, I’ve gone some ways down it and it’s not worth it. Just know that the world as you know it is not what it seems, and question everything, even this documentary… Don’t be a slave and think for yourself.”

“He will bring into the light of day all that at present is hidden in darkness, and He will expose the secret motives of men’s hearts.”

“The Out Of Shadows documentary lifts the mask on how the mainstream media and Hollywood manipulate and control the masses by spreading propaganda throughout their content,” says Mike Smith. “Our goal is to wake up the general public by shedding light on how we all have been lied to and brainwashed by a hidden enemy.

“This project is the result of two years of work made by a team of professionals. Patriots made this documentary with the sole purpose of getting the truth out there. This project was independently produced and funded. It is available on many different platforms for FREE for anyone to watch, share, and download. Please feel free to share this video with your friends and families.”

Former Hollywood stunt actor, Mike Smith, started out as an athlete in Texas with experience of multiple sports. This led to him moving to California to became a Hollywood stunt double. He has worked with many leading Hollywood actors and done stunts for James Bond, Batman etc.

Following a major accident during one of his stunts Mike became a Christian through his physiotherapist, an experience which transformed his life and opened his eyes to what was really going on in his chosen industry. This led to Out of the Shadows in which we see Hollywood exposed in multiple ways. Watch and be aware.

Tue Nov 22 , 2022
In this article, written particularly for men, one of our guest contributors shares his thoughts on the connection between broken dreams and whatever is going […] 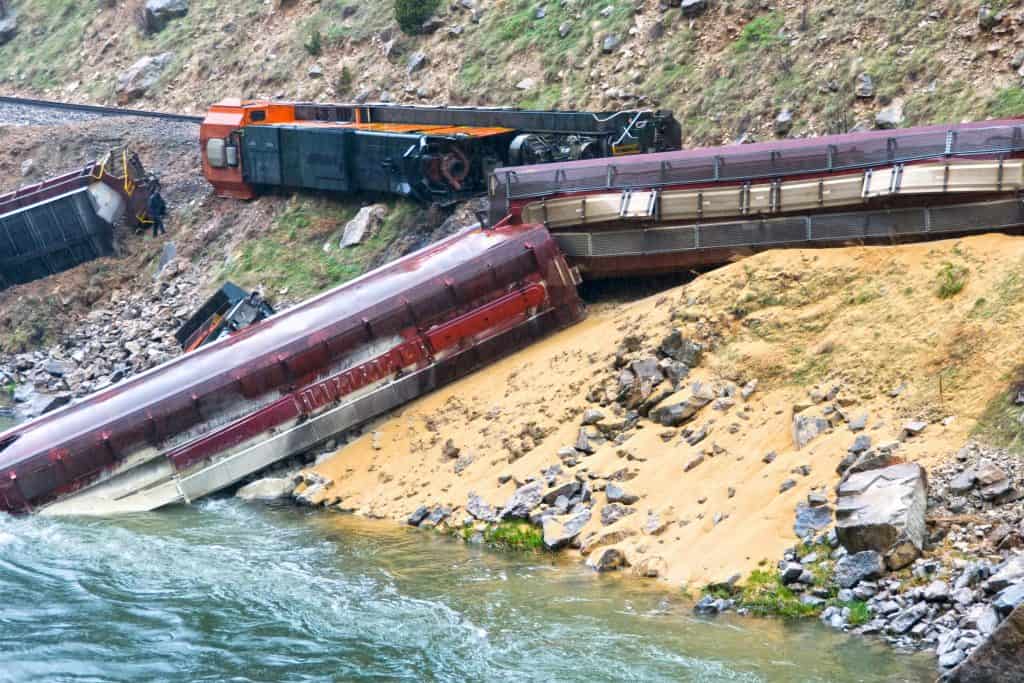