Such is the desperation of some mothers in impossible circumstances that abandoned babies are a tragic problem in some countries. A South Korean pastor, however, has found a way to save and protect infants whose parents are battling to keep them.

“It was to save just one more life,” Pastor Lee Jong-Rak said. However, since 2009, he and his Jusarang Community Church have rescued many abandoned babies in a special baby box.

It began at 3:20 am one morning in April 2007, when he received a call from a woman who kept apologising and saying that she left her baby in front of the church. As the pastor checked outside and found a fish box in front of the door. Inside lay the cold body of a new born. Unfortunately, the baby died not long after pastor Lee rescued the little one.

“Many babies are abandoned in garbage bins, public restrooms and subway station lockers”, Pastor Lee says. He refers to a news article he read about a baby box for abondoned babies in the Czech Republic and he decided to implement the idea in South Korea.

It has now been functioning for over 10 years to assist parents who cannot afford to raise their children. However, Pastor Lee insists that his safe place for babies is a last resort.

He tells how some women hide their pregnancies and do not legally register their baby as they are unmarried and shunned by society. With no choices left, they may abandon their little one. Pastor Lee attempts to convince parents to keep their babies and promises to help provide the basic necessities.

1,538 babies have been rescued through the baby box and protected since 2009. 161 went back home to their biological parents and Pastor Lee has adopted 10 babies himself.

However, as a private institution, Pastor Lee and his staff have limitations. “I want to help the babies and mothers as much as I can, but while running the institution by myself and a small staff, we sometimes cannot provide enough financial support and are unable to take care of the babies.”

Pastor Lee has called for the government to take a role in protecting and supporting babies and mothers. However, despite his good intentions, the baby box operation has been criticised for encouraging child abandonment and the government has been silent on the issue. Thankfully there are those who have been inspired by Pastor Lee’s kind heart and have helped him to raise funds to support the project.

Also read: Sometimes our life’s biggest battle lies within our own thinking

Sat Feb 13 , 2021
Each Valentine’s Day is an opportunity to reflect on who you are, how loved you feel and how much you love that special person in […] 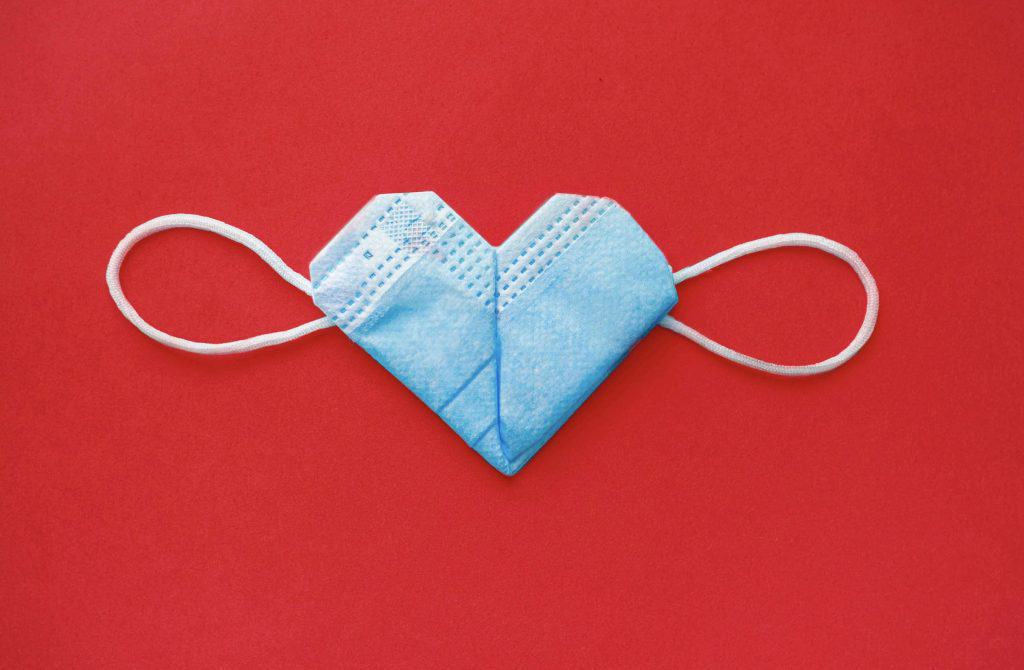