As deadly protests sweep across Iran, with an Internet blackout, multimedia ministry SAT-7 continues to find ways to support embattled Iranian women and give them a voice.

SAT-7 has been able to circumvent the shutdown of the nation’s Internet through its live satellite broadcasts. The Christian multimedia broadcaster has seen its WhatsApp and Instagram services disrupted by the digital media blackout, but live satellite TV broadcasts are still getting through giving embattled Iranian women a voice.

SAT-7’s live Farsi-language programs are bringing encouragement and hope to a nation rocked by the recent death of a young woman held by Iran’s morality police. Mahsa Amini, 22, allegedly was beaten to death for reportedly not properly wearing her hijab, a traditional headscarf.

Media reports have shown young women burning their hijabs in Tehran, the nation’s capital, while young men join the growing protests. Dozens of people, including student protesters, reportedly have been killed in clashes with Iran’s security forces. Many Iranian women are also cutting their hair in protest, something which has been picked up by women across the world wanting to stand in solidarity with them.

Despite the Internet blockade, SAT-7 continues to broadcast live via satellite into homes and is attempting to connect with social media users in Iran to “provide support, communicate hope in the transformative power of the Gospel, give women a voice, and let them know they’re not alone.”

“Seeing what’s happened to Mahsa has broken all our hearts,” said Hengameh Borji, who presents a Farsi-language program. Co-presenter Sally Momtazi said, “Basic rights is not just a women’s fight, but it has become the men’s (fight), too.”

Since the Iranian Revolution took place in 1979, Iranians have only known religion to be used as a way to control them. Iran’s massive population of young people are eager to see change and freedom, especially women who’ve been treated as virtually sub-human without any rights,” said Rex Rogers, president of SAT-7 USA. “They’ve had enough.”

SAT-7’s faith-and-educational programs in the Middle East and North Africa often speak up for women in the region’s male-dominated culture, explaining to viewers that “women are equal with men in God’s eyes and created in His own image.”

‘World Record’ For Violence Against Women

Disregard for women is nothing new in Iran. According to one study, Iran holds the “world record” for domestic violence against women.

A staggering two out of every three Iranian women suffer domestic violence in their lifetime, double the global average, says the Research Center on Women and Family in Tehran.

More than one in every 20 married women in Iran has experienced “near death” domestic violence or feared for her life. And it’s estimated half of all murders of women in Iran are at the hands of their husband or immediate relatives – gender-related killings known as “femicides.”

Launched in 1996, SAT-7, with its international headquarters in Cyprus, broadcasts Christian and educational satellite television and online programs in the Middle East and North Africa. Its mission is to make the Gospel available to everyone, and support the Church in its life, work and witness for Jesus Christ. SAT-7 broadcasts 24/7 in Arabic, Farsi (Persian), Dari, and Turkish, using multiple satellite channels and online services.

Also read: 340 million Christians now being persecuted for their faith, that’s 1-in-8 worldwide

Hollywood exposed: watch 'Out of the Shadows'

Sun Oct 30 , 2022
It’s not difficult in these depraved days to join up the dots that present a shocking picture of Hollywood exposed, but a mind-boggling documentary now […] 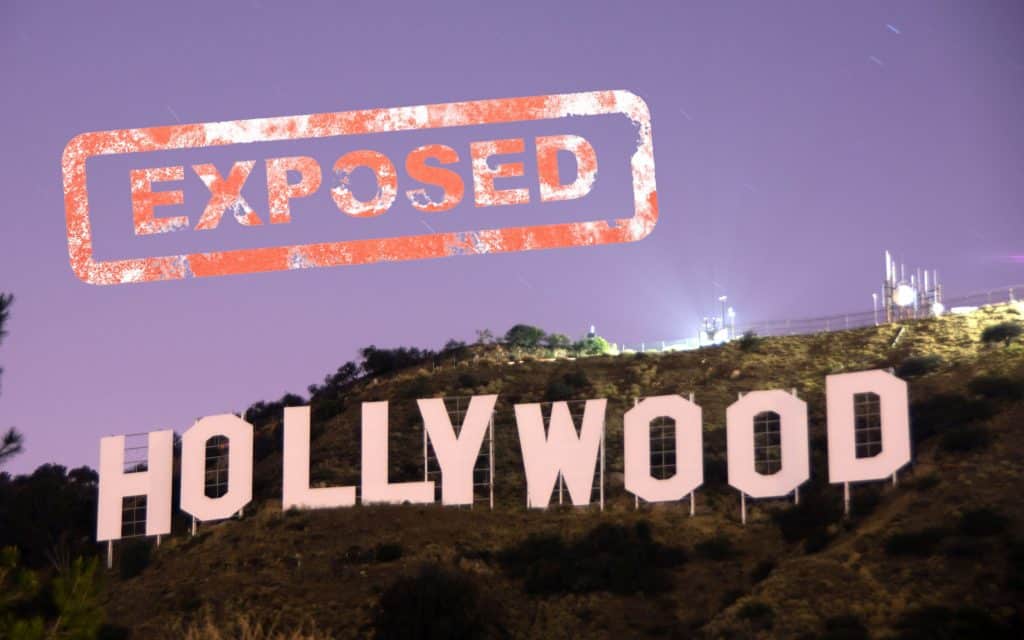