The Chosen Season 3 has launched in movie theatres, giving cinema-goers an opportunity to experience the global phenomenon, multi-episode television drama based on the life of Jesus.

The cinema release includes the first two episodes of The Chosen Season 3’s highly anticipated new season in more than 2000 movie theaters across the USA and in other English-speaking countries.

With more than 420 million episode views from around the world, The Chosen is a fan-supported, seven-season television series that creates an authentic and intimate picture of Jesus’ life and ministry, seen through the eyes of the people who knew him.

“The theme of The Chosen Season 3 is ‘Come to me, all you who are weary and heavy-laden, and I will give you rest,'” said series Creator Dallas Jenkins. “The honeymoon phase is over, now the characters all have to deal with the costs and occasional confusions of following the Messiah.”

Distributed through Fathom Events and beginning Nov. 18, The Chosen was shown at least 10 times per theater over five days with extended runs possible in the USA, UK, Ireland, Canada, Australia and New Zealand. For a complete list of theaters visit www.thechosen.tv/3.

“Having partnered with The Chosen team last year on a record-setting event for Fathom – CHRISTMAS WITH THE CHOSEN: THE MESSENGERS – we’re thrilled to be working with them again,” said Ray Nutt, CEO of Fathom Events. “Fathom is excited to be bringing The Chosen Season 3 premiere to the big screen for their many eager fans via 2000+ theaters worldwide.”

Over the course of its first two seasons, The Chosen has garnered praise from critics and fans alike for its historical and biblical accuracy, playful spirit, stirring drama, genuine humour and disruptive impact. It has been translated into 62 languages (and counting) and is consistently one of the top-searched shows on streaming platforms. The Chosen Season 3 trailer premiered last Monday and was the No. 1 trending item on YouTube for two days. The Chosen is completely free to watch on mobile or smart TV apps with no fee or subscription necessary.

“The stakes are way up for Angel’s first original scripted series,” said Angel Studios Chief Content Officer, Jeffrey Harmon. “The Chosen has moved from an experimental project to a worldwide phenomenon and fans have high expectations for the next chapter.”

About The Chosen Season 3

The Chosen completed filming of its third season in September 2022, continuing its unprecedented success as the largest fan-supported entertainment project of all time. It has been translated into 62 languages and counting. With no fee or subscription required, it’s completely free to watch and available as both a standalone mobile and TV app, plus available on multiple streaming services. Viewer support enables the show to remain free around the world. The Chosen, an Angel Studios Original, is produced by Loaves & Fishes. Following the theatre debut, The Chosen Season 3 will unfold in 2023.

Sun Nov 27 , 2022
Launched in 1999, and now celebrated in more than 90 countries worldwide, International Men’s Day (IMD) is becoming more and more recognised around the world.  One of […] 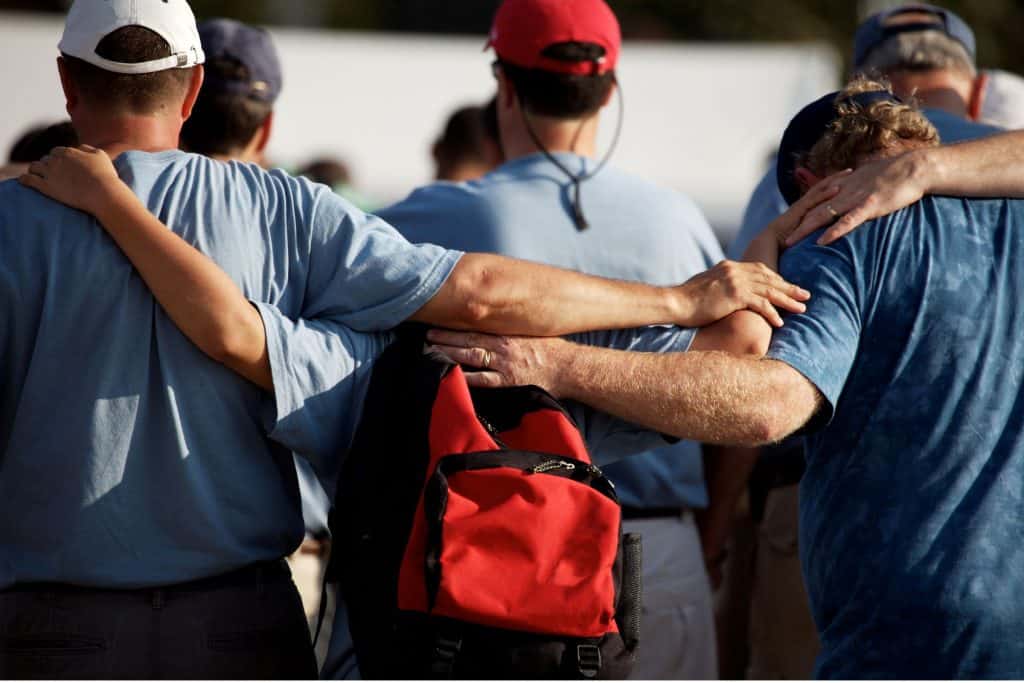