Nzambi Matee is considered one of the young champions of the earth due to her contribution to conservation in Kenya. She has discovered a way to make bricks out of plastic, which is an amazing innovation. Throwaway plastic bags are worthless but they represent a huge pollution issue in Africa and elsewhere. Nzambi has literally learned to make something out of nothing. Furthermore, she has found a solution that will help to build Africa up rather than seeing it being torn down.

To me, this is like God at work. He is the greatest creator and look at all He has created out of nothing. Simply by speaking it into existence by faith. He created us in His image and therefore greatness lies within each and every one of us. Our challenge, like Nzambi Matee is to discover our God-given gifting and let it be seen outwardly. This could come through a bright idea that suddenly comes into your mind while you are praying or a divine strategy revealed in a dream. There are many ways God speaks to us today and as the saying goes, “one word from God can change your life forever.”

Whoever thought of plastic pavers and bricks? But this is the idea Nzambi Matee had. Today, she is the founder of Gjenge Makers Limited Company and has received a Young Champions of the Earth Award from the UN Environment Programme. She wasn’t prepared to sit by on the sidelines and do nothing. No, she had a vision to solve Africa’s massive waste problem. Where companies would pay for plastic disposal she turned it into an income-generating opportunity. She is now an inspiration not only to many young Kenyans but to entrepreneurs worldwide.

Now her story is being shared widely in the news with reports such as Kenyan recycles plastic waste into bricks stronger than concrete. And here are just a few comments from social media.

We thank God for the creativity he has given Nzambi and for her heart to inspire others. Not only is she an innovative entrepreneur, she is also a passionate “dancer, physicist, changemaker and future African leader!”

What has God called you to do? Start today with what you have now. Don’t despise the day of small beginnings. Make a decision to move away from the sidelines and trust God to give you a bright idea. “As it is written: ‘Eye has not seen, nor ear heard, nor have entered into the heart of man the things which God has prepared for those who love Him.’ But God has revealed them to us through His Spirit.” (1 Corinthians 2:9-10)

Wed Feb 24 , 2021
As the Uyghur genocide continues to make headlines around the world, Christians are being urged to stand up and speak out for religious freedom in […] 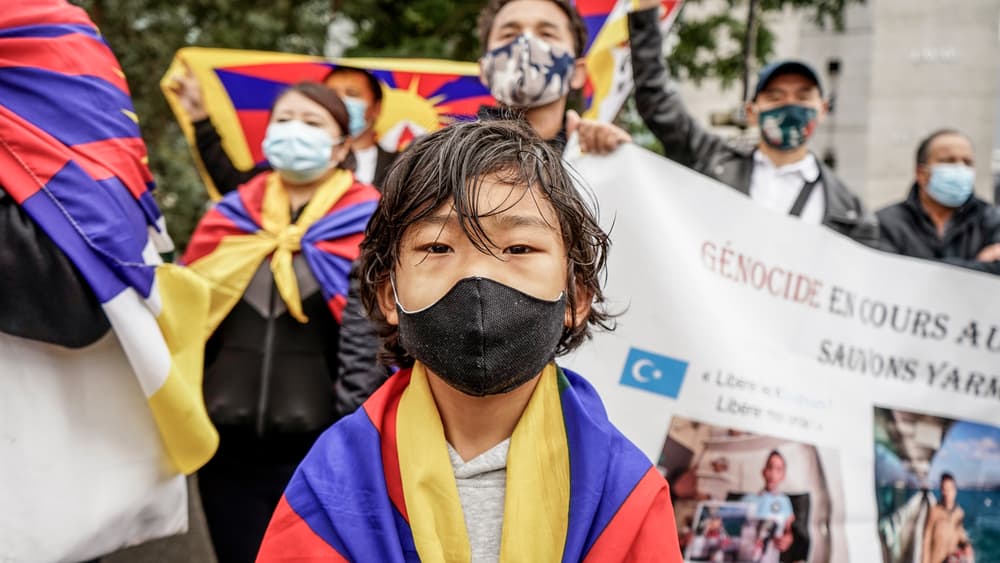