Wendy Alec’s book, Visions From Heaven is truly life-changing and deeply touching, a worthy follow-up to Journal of the Unknown Prophet. If only we, and so many others, had a deeper understanding of how God really feels about us, and why we live in a world of such devastation. Now we can know.

Visions Of Heaven provide readers with much-needed answers. Wendy’s “visitations to her Father’s chamber” or visions offer personal glimpses into God’s eternal perspective and how much our devotion to Him counts even though we stumble and fall repeatedly or are at the point of giving up.

This book is spot on for this time and season, in numerous ways. Wendy’s transparency is refreshing as is her heart of compassion for the suffering. It is incredibly insightful how she has captured so many different scenarios of people, some famous and some unknown, but equally important, who have struggled so vociferously.

Visions of Heaven – Visitations to My Father’s Chamber

‘Visions of Heaven’ vividly exposes the true extent of the spiritual battle that rages against us and the enemy’s tailor-made snares to entrap God’s sons and daughters and how we can find freedom and peace in the Father’s Arms.

Wendy’s visions and heartfelt words from Heaven reveal that even when we feel abandoned and that we have no faith, it is faith enough just to keep believing in Him and He will come through for us. It is no wonder that it has become a best seller.

“Many of My children become weary with standing on My promises and give up their faith just before they are about to receive from Heaven.”

“I will answer EVERY need. EVERY prayer, no matter how dark the situation,” Jesus says to you today. “If you will only cling to Me.”

You will be inspired to realise how vital our prayers are to seeing souls saved and hopeless situations turned around. This book gives hope to people of every background, challenging them to stand to the end; to overcome the Veil of Shame, or whatever holds them back and to never give up.

Visions From Heaven also empowers us to play our unique role in the coming move of God that will be greater than anything we’ve ever seen.

In addition to Visions From Heaven, Wendy Alec is the author of several prophetic books including the Journal of the Unknown Prophet and the Chronicles of Brothers series.

Download your Kindle version of Visions From Heaven from Amazon now

https://algibsonauthor.com
Wordsmith, overcomer and exhorter. Al has a degree in Journalism and Media Studies and years of publishing experience in Africa, the UK, Israel and USA. He left South Africa in 2001 to work for GOD TV in England and is the author of three biographies. Blogs he writes for include GODTV.com; International Christian and UK and US Christian.

One thought on “Visions From Heaven – answers to why we suffer and shouldn’t give up!”

Sat Mar 13 , 2021
Luis Palau is perhaps most famously known as “the Billy Graham of Latin America”. Sadly this great hero of the faith has gone home to […] 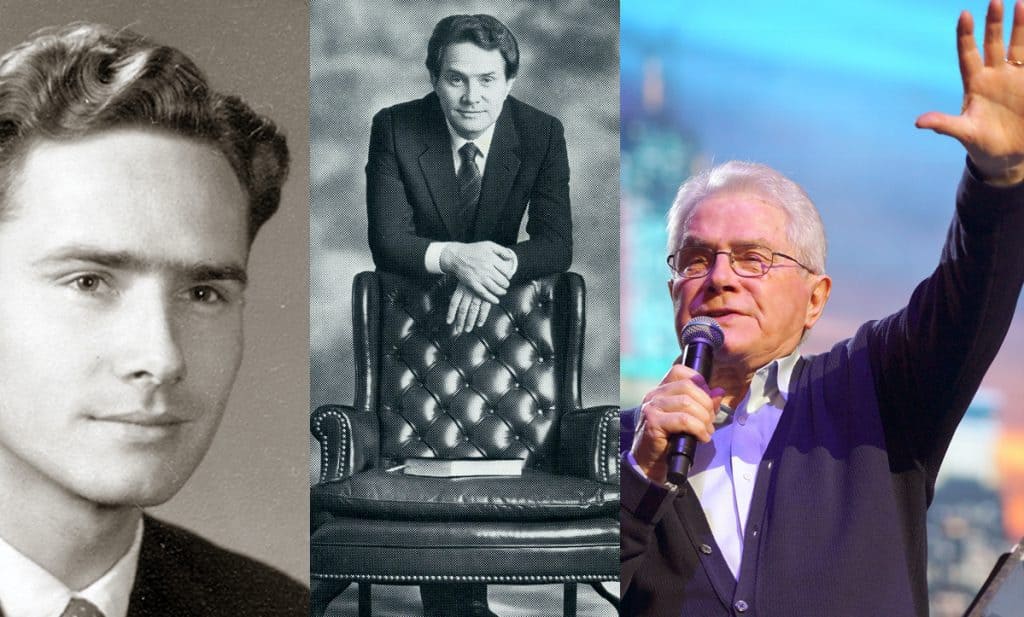 The God Who Keeps Us Safe & Provides Even in a Famine

God & Prophecy – Is He still speaking through Prophets?