The number of people now being persecuted for their faith increased by 60% in 2020 according to Open Doors, a leading watchdog group. This has been attributed to a variety of reasons including the global pandemic.

Open Doors recently revealed their annual World Watch List Report which ranks the top 50 countries where it is most dangerous to be a Christian and exposes the expanding landscape of global religious persecution. The report concludes that Christian persecution worldwide is at a record high. Furthermore, this year’s report reveals that more than 340 million Christians now suffer high levels of persecution for their faith, representing 1-in-8 Christians worldwide.

“The COVID-19 pandemic has turned a bad situation into an unbearable one,” said David Curry of Open Doors. “This public health crisis created an opportunity to expand faith-based discrimination and violence in regions where religious persecution had already reached alarming rates.”

The Top 10 Countries where Christians are persecuted for their faith

According to Open Doors, this year is the first time in the 29-year history of the World Watch List, that every country in the top 50 is ranked as experiencing very high or extreme levels of persecution. Just some of these include extremist attacks in Sub-Saharan Africa, from Nigeria and Cameroon to Burkina Faso, Mali, and beyond.

In Nigeria alone, 10 Christians a day are murdered on average due to their religious beliefs. As the total number of Christians killed for their faith rose 60 percent for the year—from 2,983 registered cases (WWL 2020) to 4,761 (WWL 2021)—91 percent of the violent killings for religious reasons occurred in Africa. The report reveals that 1-in-6 Christians in Africa endure faith-based discrimination and violence.

Also, China has reintered the top 20 countries where people are persecuted for thier faith, due to its increasing surveillance and censorship of religious minorities. “New data shows that China’s surveillance state is used to persecute Christians and other religious minorities, such as Uighur Muslims,” says David Curry. “The Chinese Communist Party is not only normalizing these technologies within their borders, but exporting them to authoritarian regimes around the world.”

“This goes beyond where you’re going to church or where you’re going to temple, to what it is you’re writing about on your phone,” said Dr. Chris Meserole, Director of Research and Policy of the Brookings Artificial Intelligence and Emerging Technology Initiative. “There’s no country that can match the sheer scale of surveillance technologies that China has developed and also deployed.”

Read: ChinaAid urges readers to intercede against Uyghur genocide and pray for religious freedom in China

Let us continue to pray for and support all who are pesecuted for their faith.

For more than 60 years, Open Doors USA has worked in the world’s most oppressive and restrictive countries for Christians. Open Doors works to equip and encourage Christians living in dangerous circumstances with the threat of persecution and to mobilize the Western church to pray and advocate for the persecuted. Christians are one of the most persecuted religious groups in the world and are oppressed in at least 60 countries. For more information, visit OpenDoorsUSA.org.

One thought on “340 million Christians now being persecuted for their faith, that’s 1-in-8 worldwide”

Christian persecution: Revealing the most dangerous country for believers in the world

Mon Mar 1 , 2021
Christian persecution increased at an alarming rate in 2020 and we must continue to pray for end to it, especially in totalitarian societies. According to […] 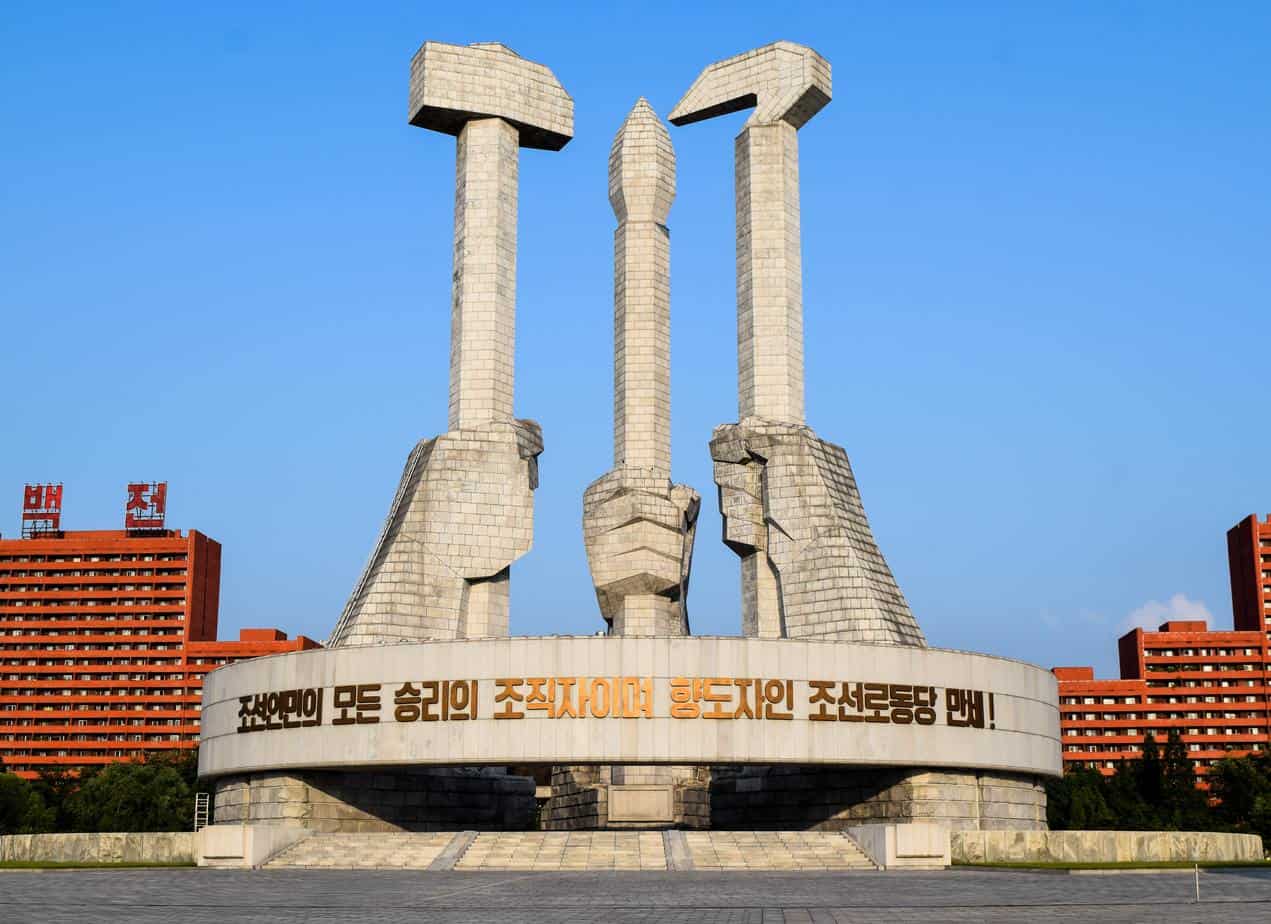