God is Pro-Choice. He has given every person the opportunity to choose between life and death. But He also provides us with a major clue to ensure we make the right choice…

“Today I have given you the choice between life and death, between blessings and curses. Now I call on heaven and earth to witness the choice you make. Oh, that you would choose life so that you and your descendants might live!”(Deuteronomy 30:19)

Jesus came to give us abundant life (John 10:10) and yet so many have been denied that opportunity due to the tragedy of abortion.

This is especially true in communities of colour where the statistics are staggering.

Of course, all life is precious and all people are equal in God’s eyes. The International Christian Community must stand up for the sanctity of life everywhere including interceding against abortion in black communities.

It’s sad that America’s first black President was “Pro-Choice”. Imagine what he could have achieved for the African American community if he had introduced widespread adoption initiatives. It’s also sad that the first woman to stand for US President has even more radical views, supporting late term abortion. Perhaps that is one of the major reasons Hillary Clinton did not win the election.

Fortunately, the tide has stared to turn. It seems that after years of Christians crying out to God for the unborn, legislation against abortion is now in place in many States, yet there is still a long way to go.

The Trump Administration was the most Pro-Life ever with President Donald Trump and Vice President, Mike Pence both participating in Pro-Life marches. Sadly, though President Biden is a committed Catholic, he doesn’t share the same commitment to the sanctity of life that his denomination stands for.

Why God is Pro-Choice

God is Pro-Choice in that He give us the right to choose, but He in no way approves or supports abortion. Quite the contrary. Of course, abortion is nothing new, it is goes back as far as ancient rituals of child sacrifice. It is as abhorrent as slavery was and still is today through human trafficking.

It is hard to think today that there were once people who supported slavery. That monster had to come down, just as the monster of abortion has to fall today. We need more William Wilberforces who will make a stand for the human rights of all people, both the born and and unborn.

God is Pro-Choice because He respects our choices, He doesn’t want us to be robots, but He expects us to make the right decisions, to serve Him and to protect the life He has given us. He is compassionate on those who’ve made mistakes and forgives sin, including that of abortion, but His highest hope for each of us is that we would always choose LIFE!

Choosing Life starts with making Jesus Christ the Lord of your life. He said ‘I am the WAY, the TRUTH and the LIFE.” Pray the prayer of salvation and accept Him into your life today.

Sat Apr 30 , 2022
Abortion in black communities is a huge cause of concern, especially when you consider that the abortion rate for women of colour in the USA […] 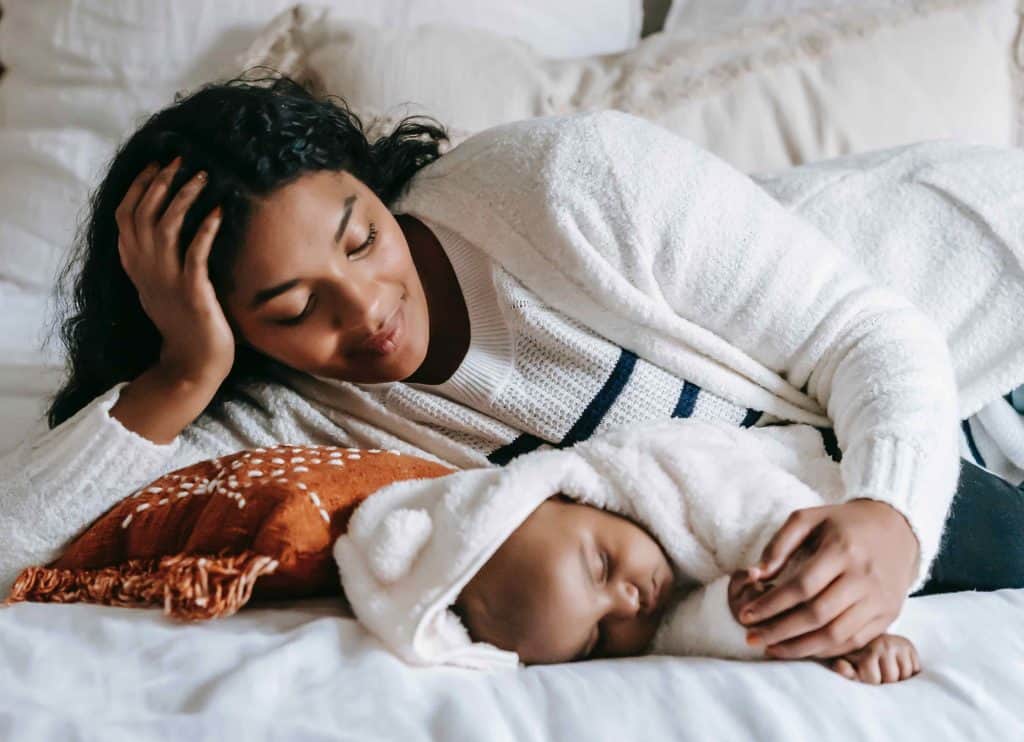