Luis Palau is perhaps most famously known as “the Billy Graham of Latin America”. Sadly this great hero of the faith has gone home to be with the Lord, at the grand age of 86. He passed away in his home in the USA on 11 March, 2021 following a ministry that spanned several decades and which was known for its faithfulness to God’s call and faultless integrity.

These past years we have seen several best-loved Christian leaders graduate from their earthly calling to their Heavenly abode, including Luis Palau’s life-long friend Billy Graham. Another international evangelist, Reinhard Bonnke also comes to mind, as well as Steve Hill. These wonderful men of God all shared such a passion for God and an urgency to share the Gospel message to mass crowds throughout the world.

According to the Luis Palau Association, a private memorial service will be held in Luis’ hometown of Portland, Oregon, and will be livestreamed for the general public. He is survived by his wife, Patricia and their four sons.

“For more than 65 years Luis Palau played an influential role in Christian missions and worldwide evangelism as a powerful speaker, teacher, and author. His work took him to more than 80 nations and his campaigns allowed him to present a clear case for Christianity to an audience of more than 1 billion people through television, radio, print, and live events.

“Standing strong for issues of faith and the importance of a vibrant, healthy spiritual life according to the teachings of the Bible, Luis Palau was well regarded by leaders around the globe, including presidents, nobility, business leaders, and church clergy.”

Just as the Billy Graham Evangelistic Association (BGEA) and Christ for all Nations continue the mission of their founders, the Luis Palau Association represents the vast legacy left by this wonderful man of God. His ministry will continue through his sons. Kevin serves as the president; Keith on the development team and Andrew, has followed in his dad’s footsteps as an evangelist. Lui’s youngest son, Stephen is a teacher.

Much has been written about Lui Palau’s passing and Christian leaders from across the globe have been sharing tributes following his passing. Perhaps the best way one can celebrate his life is by watching the film Palau, which tells his extraordinary life story. May this film inspire many young evangelists to take up the mantle of God’s call upon their lives. The world needs hundreds more Billy Grahams, Reinhard Bonnkes and Lui Palaus.

The life story of Luis Palau in film

Originally from Argentina, Luis Palau was born on 27 November, 1934. He gave his life to God at the age of 12 and began preaching on street corners as a teenager. This led to him host a radio program by 19. He moved to the USA in 1960 to study at Multnomah University, where he met Patricia. Together they embarked on a life of missions.

Luis Palau served as an intern with the BGEA, sometimes as a Spanish interpreter for Billy Graham. Reverend Graham helped him start the Luis Palau Association and they stayed close friends throughout their lives.

With a special heart for Latin America, much of Luis Palau’s work over the years focused on the Spanish-speaking world. He had the opportunity to share the Gospel with Latin heads of state. He also hosted daily radio programmes in Spanish.

Lui Palau’s heart for the world and passion for sharing the life-changing message of Jesus also took him beyond Latin America. Over his decades he and his team held over 500 evangelistic rallies in more than 80 nations, including campaigns in cities such as New York, Buenos Aires, London, Madrid, Singapore, Hong Kong, Cairo, and Mexico City.

He was the author of several books, including contributing to his biography, Palau: A Life on Fire, a deeply spiritual and intimate record that traces his faith journey from humble beginnings on the streets of Buenos Aires to sharing the Good News around the world.

Visit the Luis Palau Association website for more information about this far-reaching ministry.

This page is dedicated to today's faith heroes, presenting a modern 'Hall of Faith' that is a continuation of Hebrews 11. We can learn from the example set by servant-hearted Christian leaders who have given their all for God.

God can use your Brokenness

Sun Mar 14 , 2021
We all have some form of brokenness in our lives. It could stem from a childhood trauma through to a relationship breakup. I’ve experienced both […] 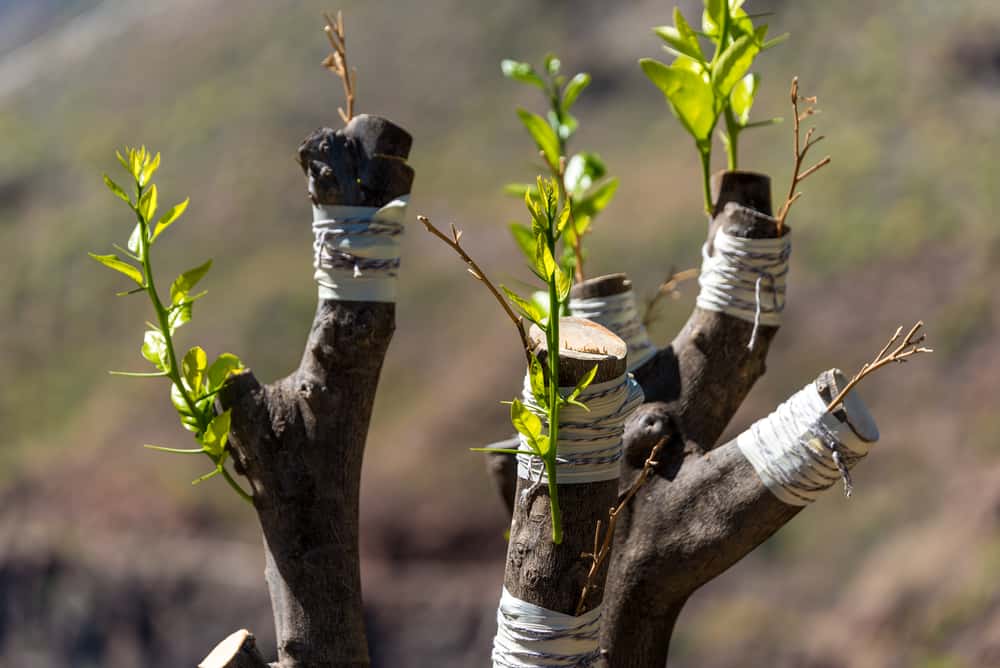