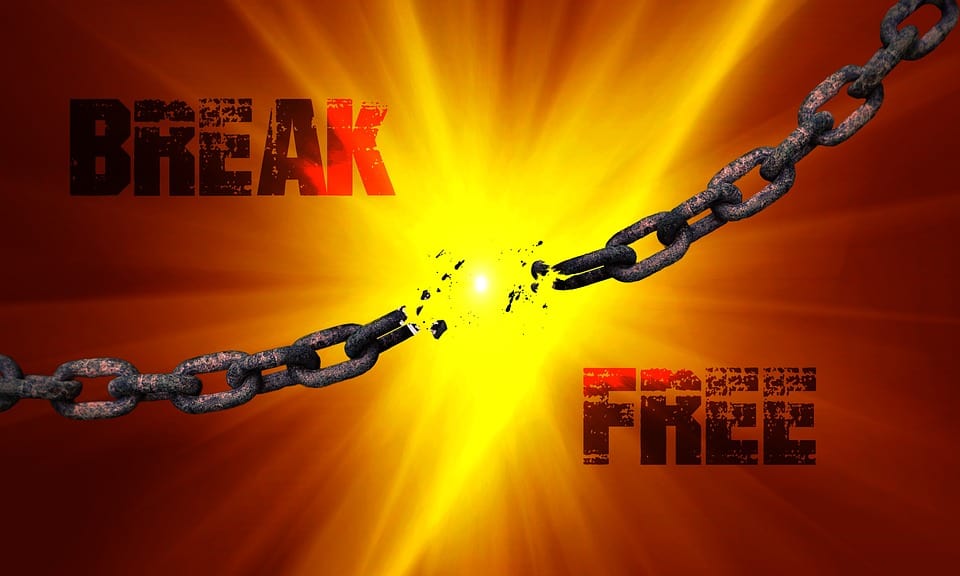 Deliverance is the ‘D’ word many believers and churches do not talk about much. There aren’t many sermons about Jesus setting people free from demons in church services today. Many believers have not heard even one sermon about deliverance from demons. Some leaders cannot imagine giving such a sermon.

In Mark 16:17-18 Jesus said, “And these attesting signs will accompany those who believe: in My name they will drive out demons; they will speak in new languages; They will pick up serpents; and [even] if they drink anything deadly, it will not hurt them; they will lay their hands on the sick, and they will get well.”

We can see here that Jesus was not speaking about those who are specially anointed or in ministry, He was speaking about His disciples those who believe in Him. It actually refers to every believer! He said every believer can drive out demons, speak in tongues and lay hands on the sick to heal them. This is an important part of the gospel and yet we don’t see much teaching about this in many churches today.

Driving out demons was a big part of the ministry of Jesus. Matthew 8:16 says, “When evening came, they brought to Him many who were under the power of demons, and He drove out the spirits with a word and restored to health all who were sick.“

In Mark 5:2-20 we learn how Jesus delivered a man oppressed by many demons. Jesus commanded, “Come out of the man, you unclean spirit!” and the demons went into 2000 pigs. The people of the town were angry because they were more concerned about the financial loss when the pigs perished. But Jesus cared about the man who was tormented by the demons.

Wherever Jesus went He set numerous souls free from demonic oppression. Matthew 4:24 says, “So the report of Him spread throughout all Syria, and they brought Him all who were sick, those afflicted with various diseases and torments, those under the power of demons, and epileptics, and paralyzed people, and He healed them.”

The silence that endangers souls

There are Christians who go to church and also go to a tantrik or baba to find solutions for such problems. The silence of the church on this very important subject leads many Christians to lose their way and endangers their souls. Finding no way to deal with these issues in church, many open doors to the occult due to which their family and future generations too suffer greatly.

Power to drive out demons

Jesus gave us all we need to fight the powers of the enemy. In Luke 10:19 He says, “Behold! I have given you authority and power to trample upon serpents and scorpions, and [physical and mental strength and ability] over all the power that the enemy [possesses]; and nothing shall in any way harm you.”

Mark 3:14-15 tells us Jesus appointed the twelve and sent them out “to preach [as apostles or special messengers] And to have authority and power to heal the sick and to drive out demons.” In Matthew 10:8 too He said, “Cure the sick, raise the dead, cleanse the lepers, drive out demons. Freely (without pay) you have received, freely (without charge) give.”

Jesus gave His disciples the power to fight demonic oppression and charged them to set people free. We cannot imagine how much it grieves the Lord’s heart to see His people perishing? Wouldn’t it grieve the Lord that the Body of Christ is not setting the spiritual captives free?

Jesus gave us a mandate

Some deliverance ministries are doing a good job setting people free from demonic oppression. However, we need many more to free the people who are oppressed. Many people have unknowingly got involved with the occult. Many suffer due to generational curses and don’t know about it. Others suffer due to addiction. Churches need to help believers understand the spiritual truths behind these things that affect their lives.

Mary Magdalene had seven demons. (Luke 8:2) Many people today are oppressed by multiple demons. Deliverance is the only hope for such people. We need to address this need and equip believers who have a zeal to deal with such oppression. Those who wish to join the ministry of deliverance will need adequate training.

As believers we need to rise up to the mandate that Jesus gave us in Mark 16:17-18. The Body of Christ needs to get serious and fight spiritual warfare in order to deliver and set free those who are captive.

“For God did not send the Son into the world in order to judge (to reject, to condemn, to pass sentence on) the world, but that the world might find salvation and be made safe and sound through Him.” John 3:17 AMPC

“He has sent me to bind up and heal the brokenhearted, to proclaim liberty to the [physical and spiritual] captives and the opening of the prison and of the eyes to those who are bound.” Isaiah 61:1 AMPC

Let us feel the heart of our Lord and sense how it grieves His heart to see His children perishing. We need to respond to His call to deliver the oppressed. Let’s ask Him to show us what we can do as individuals and as His church.

Sat Aug 21 , 2021
Global missionary, David Grant has witnessed multitudes coming to Christ in India and seen miraculous events take place. “As I look back on 50 years […] 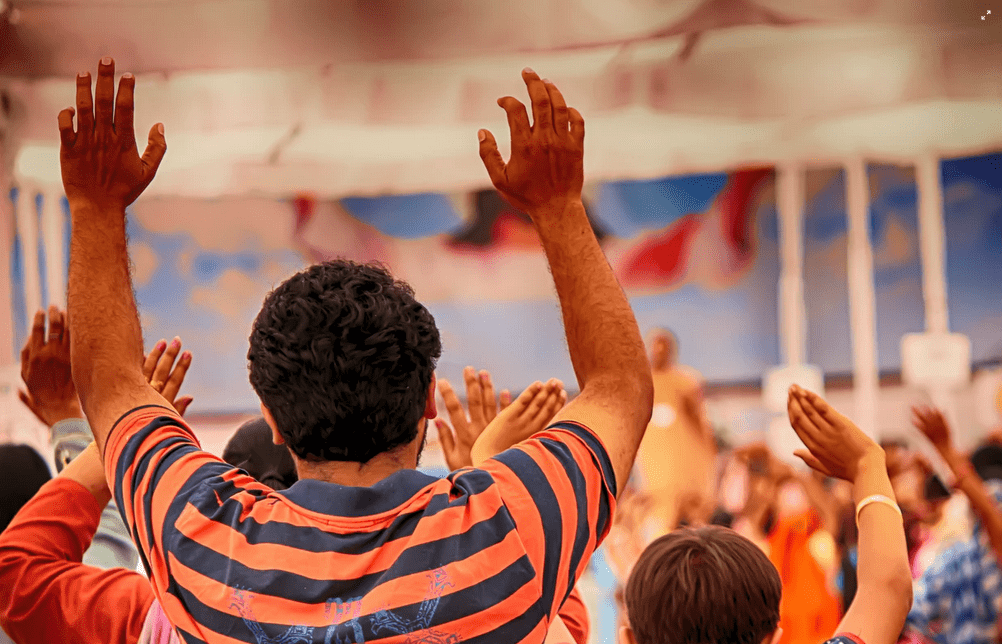