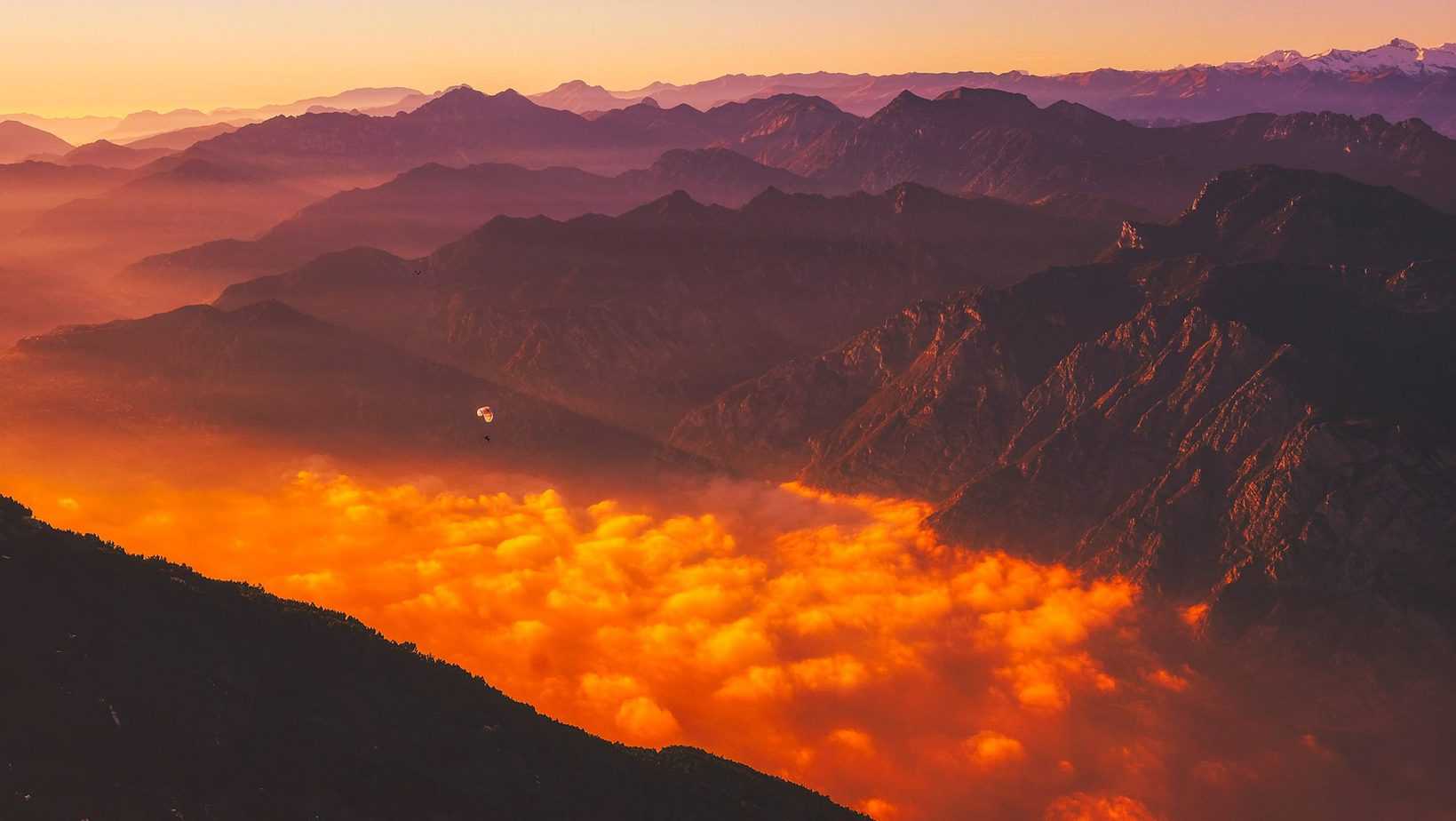 When Jesus looks down on earth, is He pleased with what He sees? He is looking for His Bride, His church whom He loves dearly and gave His life up for. Having paid the ultimate price, would He be wrong to expect something good from her when He returns?

Ephesians 5:25-27 tells us, “Husbands, love your wives, as Christ loved the church and gave Himself up for her, So that He might sanctify her, having cleansed her by the washing of water with the Word, That He might present the church to Himself in glorious splendor, without spot or wrinkle or any such things [that she might be holy and faultless].”

The Body of Christ is grappling with a great challenge in the present time. There are too many denominations, divisions, doctrines and differences in the interpretations of the Word of God. Unity feels like a distant dream. There are issues about which church is truly following Jesus and His teachings. There are churches projecting their own church as the right one, while looking down on others. Is there really a ‘right’ church?

We stand in a very crucial place in the history of mankind today. We are faced with enormous increasing numbers of deaths and millions of people who are at the brink of perishing, the church is their only hope. Is the church rising up to be the ‘Salt’ and ‘Light’ that the Lord wants her to be? The Lord says to us in Matthew 5:13, “You are the salt of the earth, but if salt has lost its taste (its strength, its quality), how can its saltness be restored? It is not good for anything any longer but to be thrown out and trodden underfoot by men.“

Similarly He says, “You are the light of the world. A city set on a hill cannot be hidden. Nor do men light a lamp and put it under a peck measure, but on a lampstand, and it gives light to all in the house. Let your light so shine before men that they may see your moral excellence and your praiseworthy, noble, and good deeds and recognize and honor and praise and glorify your Father Who is in heaven.“

A Message for the Churches

In the book of Revelation chapters 2 & 3, the Lord gave specific messages to seven churches namely Ephesus, Smyrna, Pergamum, Thyatira, Sardis, Philadelphia & Laodicea. Reading these two chapters makes one thing very clear, there is no perfect church! When the Lord looks at each church He sees the flaws in them. He mentions all these flaws to them since He is seeking a ‘Spotless Bride’ and wants her to overcome all her flaws.

In Matthew 15:13-14 Jesus says, “Every plant which My heavenly Father has not planted will be torn up by the roots. Let them alone and disregard them; they are blind guides and teachers. And if a blind man leads a blind man, both will fall into a ditch.”

This is a good time for all churches to study these chapters and find for themselves if the flaws the Lord has listed in these chapters are found in them. We need to search our own churches for flaws we need to overcome instead of pointing fingers and accusing other churches. Let us not fall into the hands of the enemy who seeks to divide and destroy the Body of Christ in this hour.

We need to go back to the Lord’s plumbline for what sin is and ensure that all believers follow God’s standards rather than man’s. Matthew 15: 8 & 9 says, “These people draw near Me with their mouths and honor Me with their lips, but their hearts hold off and are far away from Me. Uselessly do they worship Me, for they teach as doctrines the commands of men.”

Galatians 5:19-21 reveals the sins that we really need to watch out for. “Now the doings (practices) of the flesh are clear (obvious): they are immorality, impurity, indecency, Idolatry, sorcery, enmity, strife, jealousy, anger (ill temper), selfishness, divisions (dissensions), party spirit (factions, sects with peculiar opinions, heresies), Envy, drunkenness, carousing, and the like. I warn you beforehand, just as I did previously, that those who do such things shall not inherit the kingdom of God.” How many churches are upholding the Lord’s true standards on these things?

The Lord speaks in Matthew 18:6 about those who cause others to stumble and sin, “But whoever causes one of these little ones who believe in and acknowledge and cleave to Me to stumble and sin [that is, who entices him or hinders him in right conduct or thought], it would be better (more expedient and profitable or advantageous) for him to have a great millstone fastened around his neck and to be sunk in the depth of the sea.” If believers are not taught the right standards in church, they are certain to fall into sin. Won’t the Lord hold the churches responsible when believers do not know and follow His true standards?

Our generation is certainly missing out a lot. We need to be hungry to see the glory of the Lord on earth for it was promised to us by Jesus Himself. It is our portion. Jesus said in John 14:12, “I assure you, most solemnly I tell you, if anyone steadfastly believes in Me, he will himself be able to do the things that I do; and he will do even greater things than these, because I go to the Father.”

We have fallen way too short of the standards the Lord wanted for us. We just do not measure up! For in Mark 16:17-18 Jesus said, “And these attesting signs will accompany those who believe: in My name they will drive out demons; they will speak in new languages; They will pick up serpents; and [even] if they drink anything deadly, it will not hurt them; they will lay their hands on the sick, and they will get well.” His disciples were able to see it in their day as verse 20 says, “And they went out and preached everywhere, while the Lord kept working with them and confirming the message by the attesting signs and miracles that closely accompanied [it]. Amen (so be it).”

Creation Groans for Us

Psalm 14:2 says, “The Lord looked down from heaven upon the children of men to see if there were any who understood, dealt wisely, and sought after God, inquiring for and of Him and requiring Him [of vital necessity].”

Ours is the generation that previous generations of believers prayed for! Each year it is one less year for the Lord’s second coming and we cannot afford to be unprepared since the Lord gave us enough warnings in Scriptures about what is to come. 2 Timothy 2:15 tells us to, “Study and be eager and do your utmost to present yourself to God approved (tested by trial), a workman who has no cause to be ashamed, correctly analyzing and accurately dividing [rightly handling and skillfully teaching] the Word of Truth.”

The world needs us to accept our role as true sons and daughters of the Most High God, the great ‘I AM’! Romans 8: 19 says, “For [even the whole] creation (all nature) waits expectantly and longs earnestly for God’s sons to be made known [waits for the revealing, the disclosing of their sonship].”

A Calling We Cannot Ignore

1 Peter 2:9 reminds us of our calling, “But you are a chosen race, a royal priesthood, a dedicated nation, [God’s] own purchased, special people, that you may set forth the wonderful deeds and display the virtues and perfections of Him Who called you out of darkness into His marvelous light.”

Acts 2:17 is a promise for us, “And it shall come to pass in the last days, God declares, that I will pour out of My Spirit upon all mankind, and your sons and your daughters shall prophesy [telling forth the divine counsels] and your young men shall see visions (divinely granted appearances), and your old men shall dream [divinely suggested] dreams.”

Let us seek the Lord with all our heart and be the salt and light God wants us to be. Let us partner with the Holy Spirit and follow His leading so that signs, miracles and wonders will become common in our time too. Our generation too must see His glory! Shouldn’t we rise to the occasion and make our Lord proud of us? 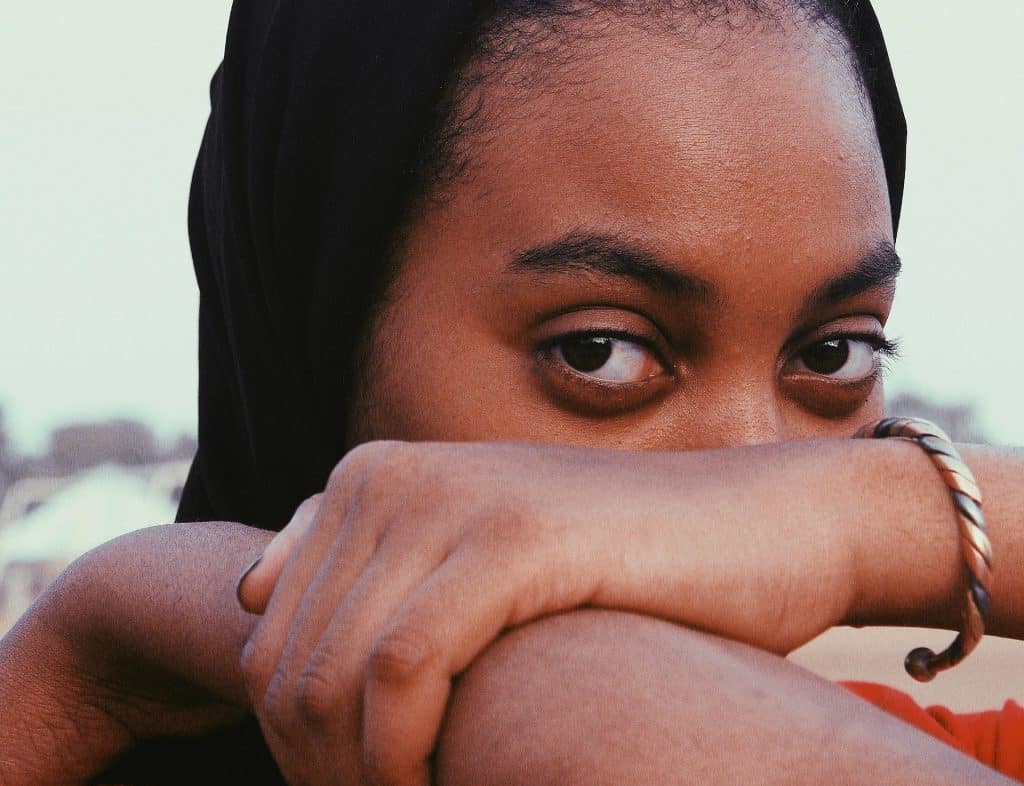