Since the landmark US Supreme Court ruling 50 years ago, millions of innocent lives have been lost, but now as we see Roe v Wade overturned, there is hope. Hope for the day when abortion, like slavery, is banished, and not only in America but everywhere.

In Revelation 6:10 we read these words… “They called out in a loud voice, ‘How long, Sovereign Lord, holy and true, until you judge the inhabitants of the earth and avenge our blood’?” This verse relates directly to those who are martyred for the sake of Christ during the Great Tribulation, however, there is a Scriptural principle underlined here. Innocent blood cries out to God and these cries do not go unheard.

Seeing Roe v Wade overturned is a miracle! God has finally heard the cries of the innocent and in His Sovereign timing has acted, giving America another chance to turn their back on the horror of abortion and embrace life.

That the blood of the innocent cries out, is is a Bible truth we learn as early as Genesis 4:10 when God asks Cain, “What have you done? The voice of your brother’s blood cries to Me from the ground.”  This is a pointed question that can just as well be asked of any of us who have taken another’s life, especially when they are unable to protect themselves in any way.

God hates the shedding of innocent blood. Proverbs 6:16 tell us it’s one of six things He hates the most. Sadly in this Fallen World, innocent blood is shed every day. In Psalm 106;38 we read of those who “shed innocent blood, even blood of their sons and of their daughters; and polluted the land with blood.”

So we see child sacrifice is actually an ancient practice that today is echoed by abortion on an industrial scale. To see Roe v Wade overturned is a miracle. However, our nations are still polluted with the blood of the innocent and we need to do all we can “to make abortion unthinkable”, which is the challenge many Pro-Life organisations hold out to us.

Roe v Wade overturned is a challenge to us all

Certainly Roe v Wade overturned is something that will need to be reinforced in America and elsewhere. Already US President Biden has warned that the fight is far from over. Who would have thought that we would ever see a US President go against the God He supposedly believes in and the Church He supposedly serves in, to say Roe v Wade overturned is “the realisation of an extreme ideology and a tragic error.”

To think that preserving life has become an extreme ideology? No it’s basic Biblical truth, that life begins at conception, that God moulds us in the womb and termination of a pregnancy is the taking of an innocent life. There is an innocent little heart beating and when that blood stops circulating, it begins to cry out very loudly.

Sadly America is so polarised, Roe V Wade overturned is blamed squarely on one man’s shoulders, Former President Donald Trump, who providentially was given the opportunity to appoint three Supreme Court justices. Biden described this as “a deliberate effort to eliminate a fundamental right, and to upset the balance of power.”

However, as believers, we know the unceasing prayer that has gone up to Heaven petitioning the Father for an end to abortion, just like the end of slavery. God has heard our prayers. Yes we live in a world where sin abounds, but we know that God’s grace abounds more.

We do not say this to condemn, but to convict. There is forgiveness for those who have had abortions or even performed them. We serve a merciful God who can turn our lives around. 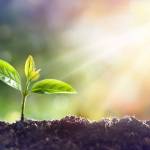 https://usa.life/chooselife
God is Pro-Choice. In Deuteronomy 30:19 He says, “I have set before you life and death, blessing and cursing; therefore choose life.” It’s a simple choice and He even gives us a clue to the answer. Choose life!

Wed Aug 3 , 2022
International coaching expert, Dr Bill Price believes anyone can learn to live a life of purpose, especially if they find their identity in God. He asks a range of helpful questions to assist you to find the answers you need to ensure worthwhile living.When you look at your life what […] 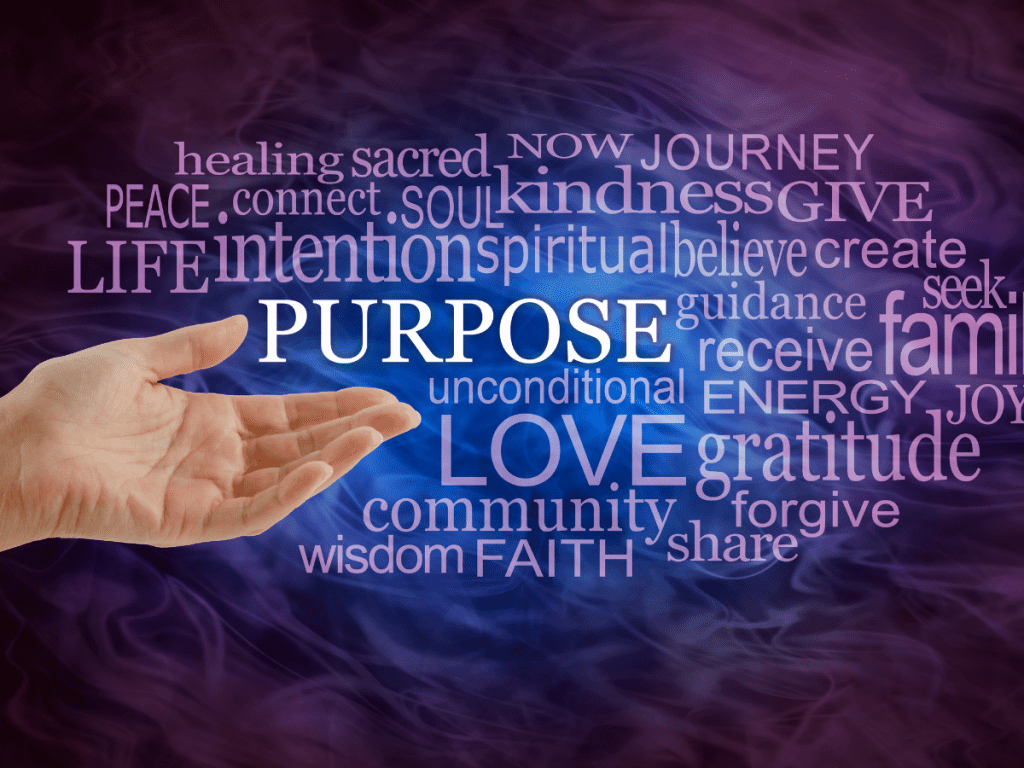