Abortion in black communities is a huge cause of concern, especially when you consider that the abortion rate for women of colour in the USA is almost five times that for white women. Surprisingly, this statistic is not up for debate. It is an established fact by a leading US Pro-Choice organisation which is committed to advancing sexual and reproductive health and rights globally.

According to the same organisation reveals over 60 million pregnancies have been terminated since abortion became legal in United States in 1970. That’s a period of some 50 years. The ‘rainbow nation’, South Africa, has a population of about the same number of people. Imagine an entire country being completely wiped out in just five decades and you have the horrific realisation of the vast amount of lives America has lost since Roe v Wade.

It’s hard to comprehend these staggering figures relating to abortion in black communities in America and similar trends will possibly be found in many other nations. This raises the awful question… How many Nelson Mandelas, Michelle Obamas, Martin Luther Kings have been lost to the world due to this tragic waste of human life?

Consider the unused potential, the talents that have gone uncelebrated and inventions that may never happen. Many men and women of colour have impacted the world in different ways from the legendary music of Nat King Cole to the poetry of Maya Angelou. This is why it’s crucial to stop abortion in black communities or in any community for that matter where innocent life is being lost.

According to other statistics, “Minority women constitute only about 13% of the female population (age 15-44) in the USA, but they account for approximately 36% of the abortions.” These figures are shocking, and it’s no wonder they talk of a “Black Genocide.” Minority women would far be less of a minority if their offspring were given the opportunity to fulfill their God-given potential instead of being cut off before they can even start. This has to end.

It’s disheartening to consider that this vast loss of life is self-inflicted by parents who shouldn’t have to make such drastic choices in the modern world with its social welfare programmes. One understands the reluctance to bring up a child in poverty, but adoption can be the answer in such cases, not abortion. It’s sad that America’s first black President was “Pro-Choice”. Imagine what he could have achieved for the African American community if he had introduced widespread adoption initiatives?

All life is precious and all people are equal in God’s eyes. The International Christian Community must stand up for the sanctity of life everywhere, in prayer and in action, including interceding against abortion in black communities.

Comfort on Mother's Day for all who can't see their moms

Sat May 7 , 2022
Do you feel you need some comfort on Mother’s Day because you are far away or estranged from your mom? Or perhaps your mom is […] 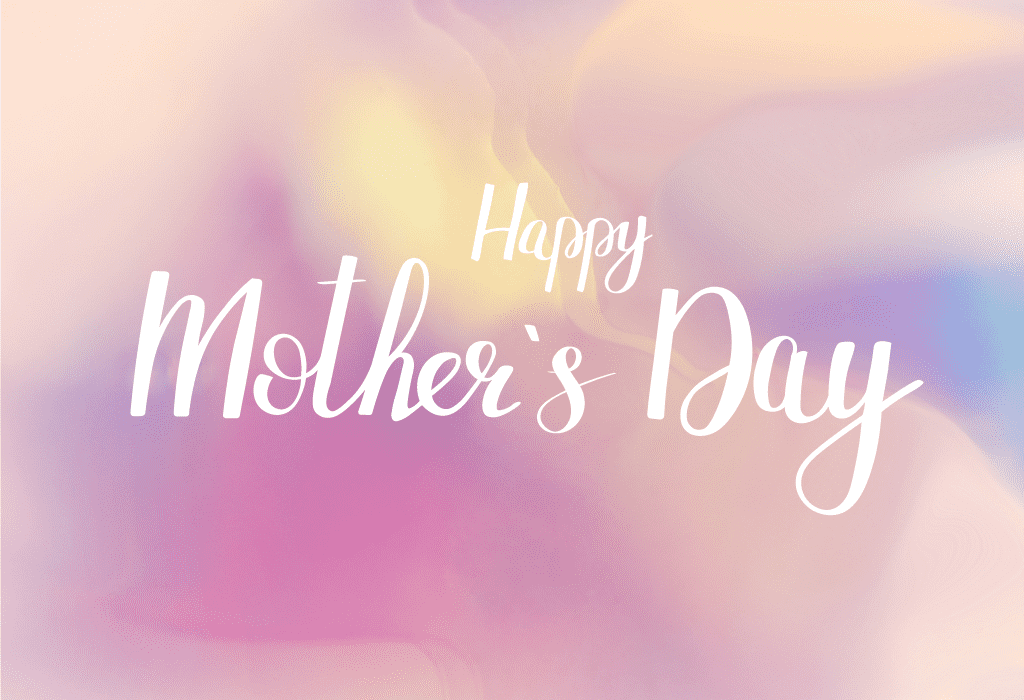