It’s so difficult to hold back the Tears at Auschwitz. Crying is to be expected as one acknowledges the overwhelming grief associated with this horror camp, but there is reason for hope. Al Gibson shares his personal account of a visit to Auschwitz-Birkenau in Poland and how he was able to find some joy despite the unbearable sadness.

Auschwitz – the name still evokes shock and horror all these years later. This is where over a million people were exterminated by the Nazis during World War 11. So, if you ever have the privilege to visit, you can expect to be overcome with a deep sadness. Yet, while I was there I was thankful to witness the most beautiful tears of joy.

These streamed down the faces of two Jewish women who had come from America to Poland to honour the memory of their loved ones who were killed in the Holocaust. You couldn’t help notice these young women as they were wearing the Israeli flag over their shoulders.

I had met them earlier as we toured and they had shared their passionate support of the State of Israel. They told me they had come to see the name of their grandfather in the Book of Names. Now, here they were standing in the room housing this huge book of thousands of pages where “the names of the murdered are inscribed as an eternal memorial.”

As I observed the two women paging through the Book of Names I was overwhelmed by the magnitude of the millions of names recorded on these pages and I considered all the atrocities that had happened in this place. As I watched them searching for their loved one, I wondered what kind of home their grandfather had left behind and how many of his family had been killed alongside him.

The women were engrossed in the huge pages of the book and didn’t see me and I felt I couldn’t pass up the opportunity to take a quick photo of them from a distance. Then I heard their joy as they found their grandad’s name. It’s amazing how I just happened to be there at that time to witness this and for me it was the defining moment of my trip.

As the two women found their grandfather’s name, I felt it was like his dignity was restored. He was remembered and for me that brought so much hope. It helped me deal with the stark realisation of murder on an industrial scale that I had witnessed walking around the vast Auschwitz-Birkenau camp.

Confronted with the stark reality of what happened at Auschwitz, it’s hard to consider that people could act in such an inhumane way to other people. Witnessing the tears of joy on the faces of those two Jewish women, covered in the Israeli flag, and honoring the name and memory of their loved one filled me with such hope for the future of the State of Israel which arose from the ashes of the Holocaust.

Thu Feb 10 , 2022
We all know Jesus left heaven just to reconcile us with the Father. Even though He is a Holy God, He left heaven to come […] 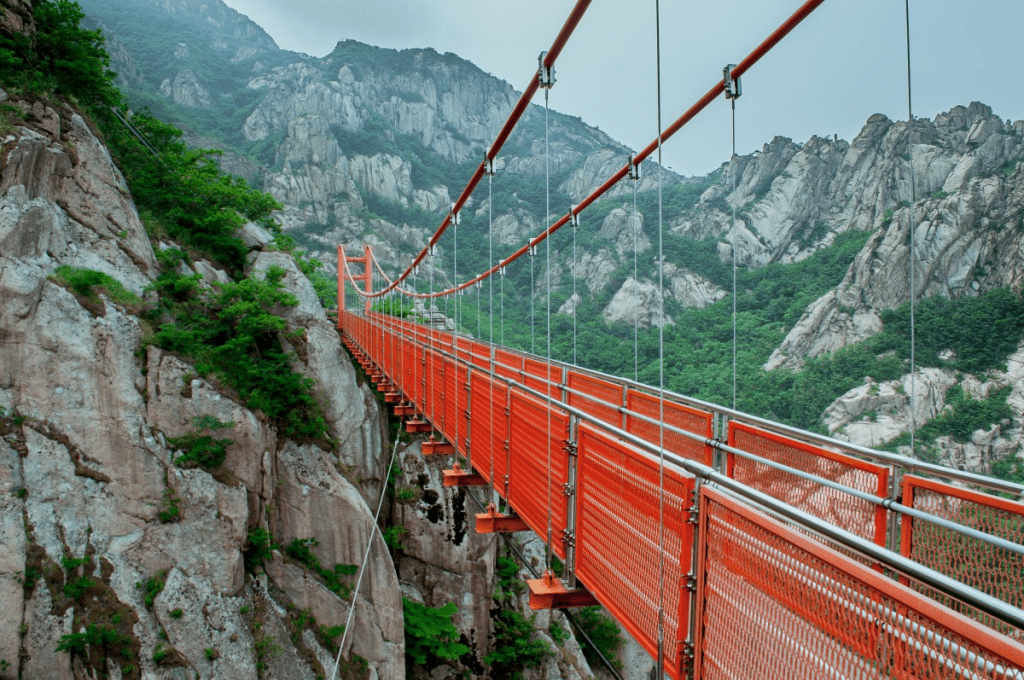