Filming of The Chosen Season 2 has already started, despite the coronavirus pandemic and fans will soon be able to see the next espisodes of the epic drama based on the life of Christ.

The Chosen Season 1 has been viewed by nearly 50 million people in 180 countries and has been translated into more than 50 languages. Furthermore, the first ever multi-season series about Jesus has surpassed $20 million in crowdfunding to date.

The Chosen Season 2 began in September 2020 and the series director Dallas Jenkins recently gave an update on the project at a festive concert, Christmas with The Chosen featuring leading Christian artists singing carols on the Jerusalem set of the Chosen Season 2.

Distributed by ​VidAngel​ via a smartphone app, the groundbreaking original series presents Jesus as experienced through the eyes of others. If you haven’t seen the first series, you can watch the first episode in the video below. It introduces some of the Bible characters who were impacted by Jesus, starting with Mary Magdalene who was demon possessed.

The Chosen Season 2 will “explore the building of Jesus’ group of disciples and the personal and interpersonal pros and cons of His growing notoriety as they take their ministry on the road.”

“Between COVID-19 and the fact that we’re doing this outside the system, it has been achallenge to know exactly how and where we can produce season two for the fans,” said Dallas Jenkins. “However those are also the reasons we feel such urgency to get the stories of Jesus to the world as soon as possible.”

Dallas is the son of celebrated Left Behind author Jerry Jenkins and has been making movies for nearly 20 years. He has directed and produced over a dozen feature and short films for companies such as Universal, Lionsgate, Pureflix, Hallmark Channel, and Amazon. Now he is spearheading The Chosen.

For more information about the series, visit The Chosen website.

Sometimes our life’s biggest battle lies within our own thinking

Fri Jan 8 , 2021
There are a lot of people who think that life’s biggest battle lies somewhere between the unfavorable circumstances we face in life or tough seasons […] 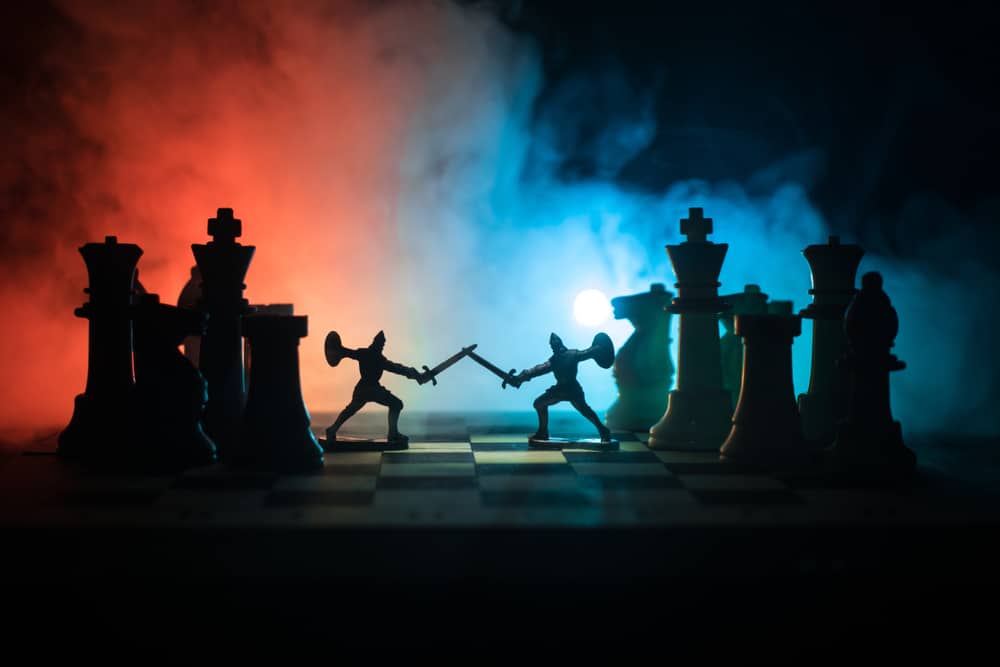