We pray for peace in Ukraine along with believers across the globe, many of whom are demonstrating in cities worldwide. We intercede for this sovereign nation that Russian aggression against its neighbour would quickly come to a swift end, with a just resolution. We pray for the protection of civilians on both sides and especially as so many Ukrainians flee their homes.

We have not seen war on this scale in Europe since WW 11 and the danger is that it could spill over into other countries in Europe. We know Scripture warns of wars and rumours of wars, and we understand the nations are being aligned to fulfill End Time Bible prophecy. Yet we call out to God, for more time to see the Gospel of the Kingdom preached in all the nations.

We pray for peace in Ukraine, that this situation will not spiral out of hand. Should Russia extend hostilities into neighbouring Poland, Hungry, Slovakia or Romania, then their NATO partners are duty-bound to come to their rescue. This is because an attack on one NATO country is an attack on all 30 NATO countries. This is the central premise of the North Atlantic Treaty Organisation that was created after WW 11 as a military alliance to stand against Soviet expansionism.

It is unbelievable watching the propaganda being broadcast on Russia Today, justifying Russian President, Vladimir Putin’s actions and accusing Ukraine of ‘Neo Nazism’ and war crimes. It was hard to watch the Ukrainian Ambassador to the United Nations address the Security Council asking the world to consider the loss of innocent lives. Ironically the Council is currently presided over by Russia who vetoed the resolution against it.

We pray for bold world leaders who will stand up to the Kremlin and all its threats. While some have said that President Putin has lost his mind, it’s clear that restoring the Soviet Union has been his plan all along, so he’s not overly concerned about increased sanctions. Putin denied time and time again that he would not invade Ukraine, but then he did. The Russians have said they will not target civilians but they have. So who says they will stop in Ukraine? At which point, we stand on the brink of another World War. See Joel Rosenberg’s article in The Jerusalem Post. ‘Christians, wake up: If world doesn’t stop Putin – NATO, Israel are next‘.

Whatever happens, we as believers are called to watch and pray without fear, worry or concern.

Matthew 24:6-14: “And you will hear of wars and rumours of wars. See that you are not troubled; for all these things must come to pass, but the end is not yet. For nation will rise against nation, and kingdom against kingdom. And there will be famines, pestilences, and earthquakes in various places.  All these are the beginning of sorrows… But he who endures to the end shall be saved. And this Gospel of the kingdom will be preached in all the world as a witness to all the nations, and then the end will come.”

Also read: What will 2022 look like? and be encouraged.

Mon Oct 3 , 2022
Much has been written about Twexit, the mass exodus of followers from the micro-blogging social media platform with many having lost hope for Twitter to […] 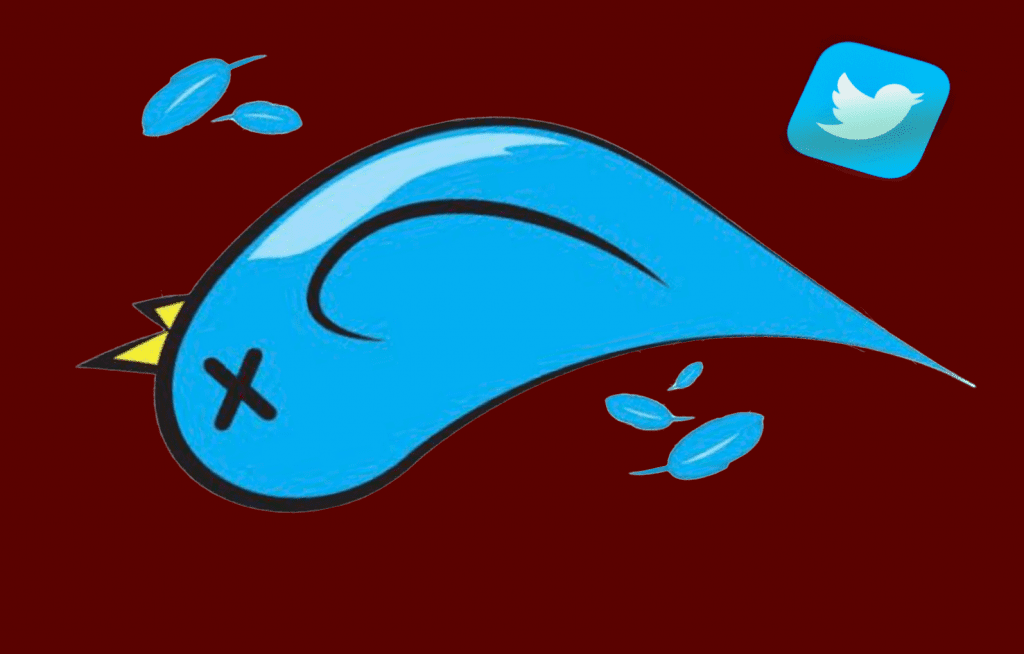