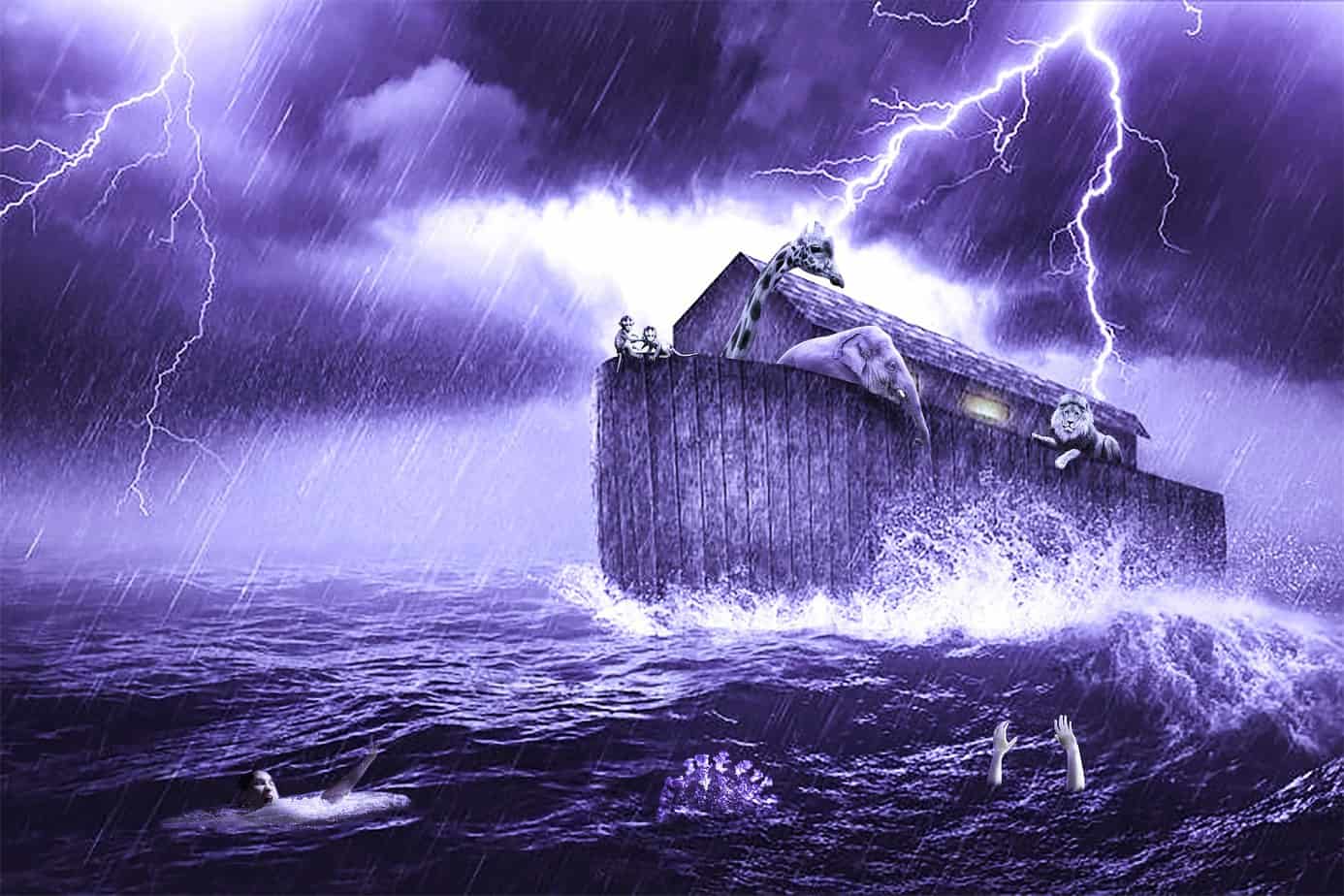 “By faith [with confidence in God and His word] Noah, being warned by God about events not yet seen, in reverence prepared an ark for the salvation of his family. By this [act of obedience] he condemned the world and became an heir of the righteousness which comes by faith.” Hebrews 11:7 [Amplified Bible]

Noah prepared for things that were not yet seen. In his time there was no need for an ark. Anyone else would have scoffed at the thought of a flood and the ‘destruction of the world.’ But Noah didn’t. God told Noah he should build an ark. He did what God told him to do inspite of not knowing everything about it. He didn’t ask any questions, complain or rebel against God, he simply obeyed.

Preparing the ark according to God’s instructions was a laborious, costly, tedious, dangerous and seemingly foolish job to do. Noah lived at a time when nothing had changed for scores of years together. Even imagining that there would be such a drastic change like a flood was unthinkable. Yet Noah had great faith. He held on to every word God said and did as he was told.

God has spoken to His children on many occasions. God spoke to Moses. He warned the prophets of what lay ahead in their time. He told Daniel about the dream only the king had seen. He revealed the secrets of enemies to His prophets. He spoke to Mary and Zechariah about what He was going to do. God warned the wise men who came seeking the child who would be born King – to go by another way. He even warned Joseph to take Mary and baby Jesus out to Egypt because King Herod sought to kill him.

God still speaks His people. The only precondition is a believing heart and faith in Him. When we seek Him and listen to His voice, He gives us the privilege of knowing things about the future. If you would like to hear from the Lord, open your heart, receive His words with faith and obey His commands with humility.

God who created us knows us best 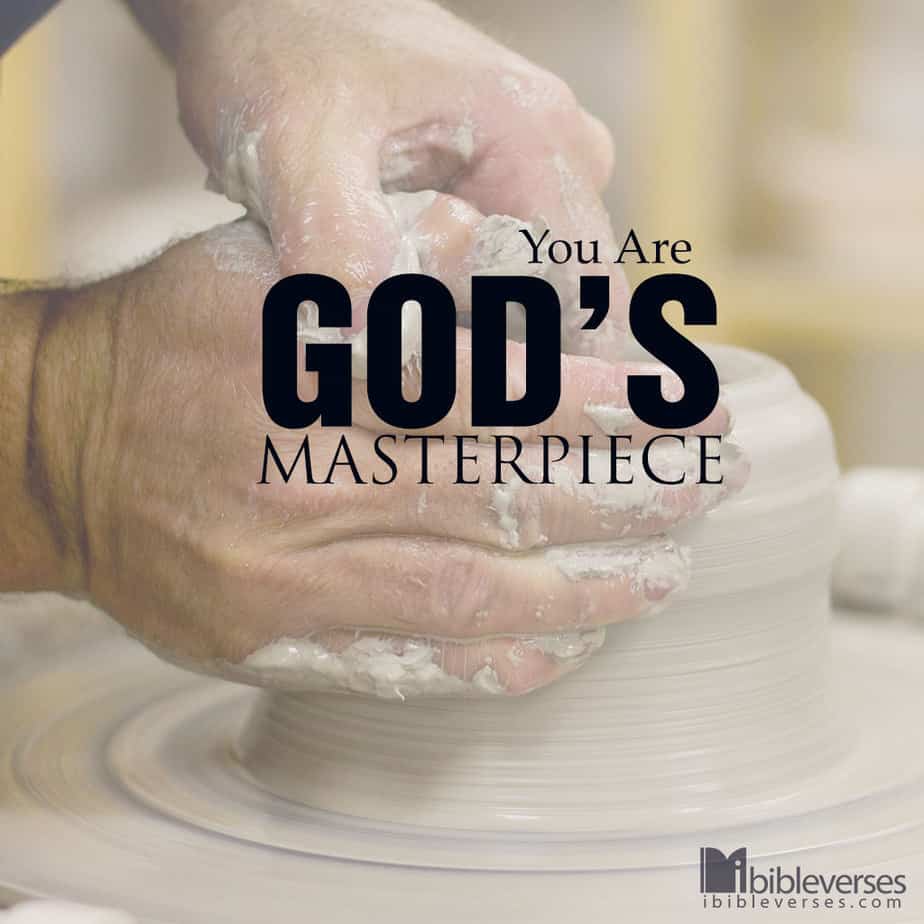